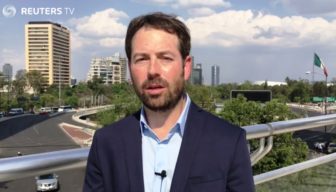 David Alire Garcia has been a Mexico City-based correspondent with Reuters News since 2012 where he covers a range of business, trade and general news stories. In Mexico, David has covered global companies like Maersk and Nestle, a sweeping energy reform, key commodities markets, as well as natural disasters including earthquakes and hurricanes. Prior to joining Reuters, David worked for a range of mostly New Mexico-based news outlets, including the Albuquerque Journal, the online New Mexico Independent, the state’s major PBS broadcaster KNME and its main Univision affiliate KLUZ. 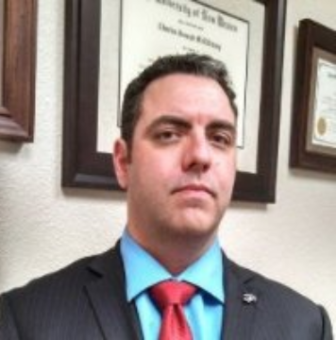 C. J. McElhinney is an attorney and partner with Johnson & McElhinney, P.C., and has been an attorney since 2003. He practices in the areas of criminal defense, personal injury and general civil litigation. He earned his Juris Doctorate from the University of New Mexico in 2003 and graduated from New Mexico State University with a bachelor of arts degree in government in 2000. Prior to completing his education, McElhinney served in the U.S. Marine Corps as an infantryman. 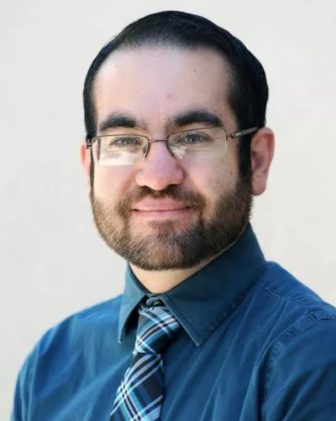 Lucas Peerman is News Director at the Las Cruces Sun-News.  Born and raised in Las Cruces, Lucas has been working in the newspaper business since he was 17 and has held nearly every position on the editorial side of the business. Lucas graduated in 2002 with a bachelor’s degree in journalism from New Mexico State University. He interned on the sports desk at the Boston Globe, then accepted a full-time position on the copy desk at The Santa Fe New Mexican. In late 2004, he returned to his hometown as editor of Pulse, the weekly entertainment magazine of the Sun-News. Follow him on Twitter @LittleGuyInATie. 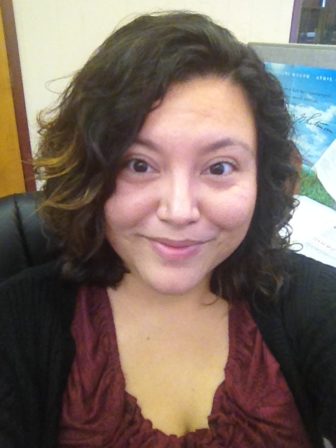 Jessica is the Managing Editor for the Carlsbad Current-Argus, one of the largest newspapers in southern New Mexico. Prior to her journalism career, Jessica was a Peace Corps volunteer and worked as an executive assistant for former U.S. Sen. Pete Domenici in Washington. She earned her bachelor’s degree in communications at Eastern New Mexico University in 2007 and her master’s degree in communication with an emphasis in interactive journalism at American University in Washington, D.C. in 2011. 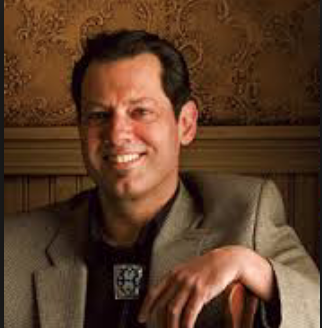 Eric is the executive director of the Santa Fe Film Office. He served as New Mexico’s Director of Media Industries Development from 2003 – 2010. In addition to expanding production, he also oversaw the establishment of statewide crew training programs, educational and business development, and community outreach efforts. Prior to public service, Eric worked in Los Angeles as a film and television executive in production & corporate finance for a number of entities including Dino De Laurentiis Communications, as well as in sales, distribution and ancillary product development.