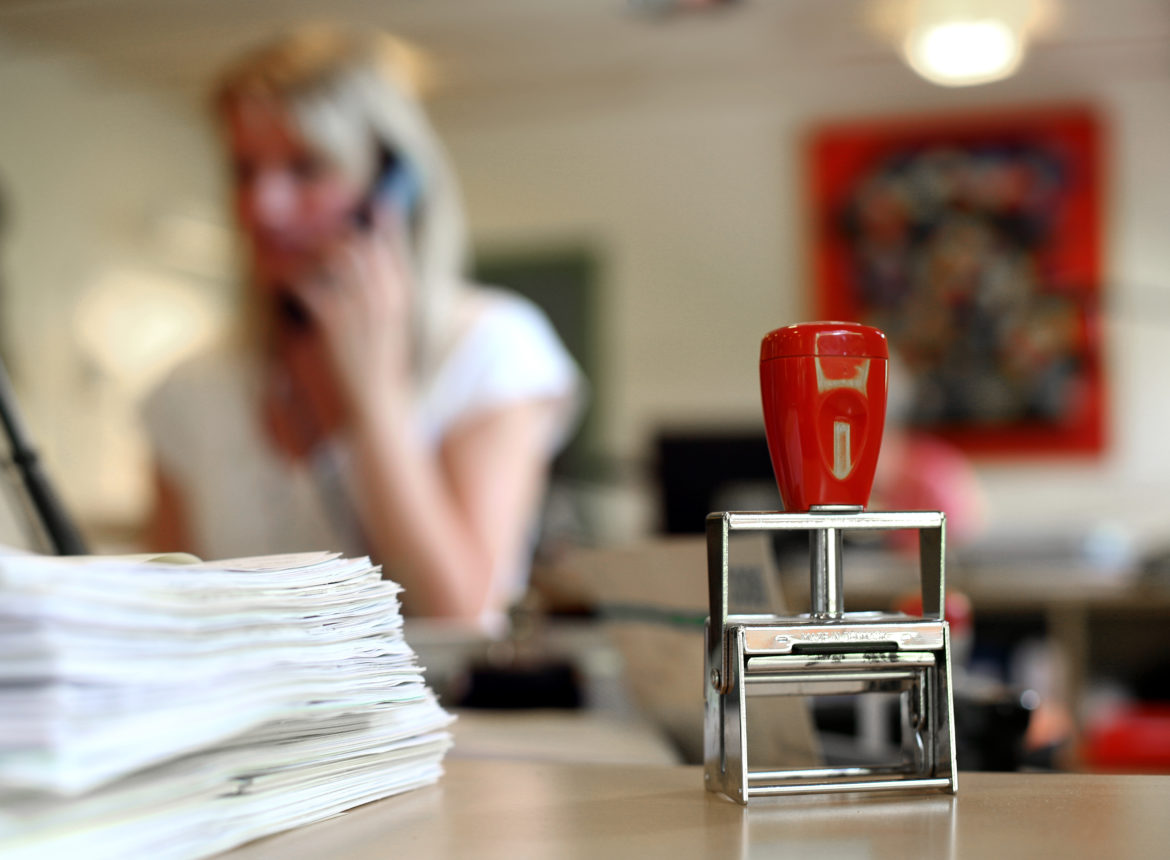 This article was produced in partnership with ProPublica. New Mexico In Depth is a member of the ProPublica Local Reporting Network.

The U.S. Department of Veterans Affairs reversed course to allow some administrative staff to work from home during the COVID-19 pandemic, according to a Saturday memo obtained by New Mexico In Depth and ProPublica.

“Managers and supervisors are encouraged to maximize telework during regular business hours, as appropriate,” wrote Richard A. Stone, the Veterans Health Administration’s executive in charge.

The memo was sent to the VHA’s senior leadership on Saturday, one day after New Mexico In Depth and ProPublica reported that Stone had banned such telework authorizations, citing concerns that too many people working from home could overwhelm the VA computer network.

“This work has included a series of stress tests on our VA systems to ensure that we can maintain operations in the event of a large increase in teleworking employees,” Stone’s memo says. “As a result of the [VA Office of Information and Technology]’s diligent efforts, bandwidth is no longer a barrier to placing employees, both non-clinical and clinical, on appropriate telework agreements.”

The reversal came amid growing anxiety and anger among workers at the Raymond G. Murphy VA Medical Center in Albuquerque, New Mexico.

Albuquerque VA workers were on the verge of “revolt” before getting word of the new policy, according to one employee who spoke on the condition of anonymity. The leadership at the Albuquerque hospital did not distribute the memo until late Monday afternoon, according to that employee. Some workers remain skeptical that the policy will be implemented.

The policy change “helped a little, but most recognize that these memos and guidance only improve things if it results in tangible actions,” the Albuquerque VA employee said.

Supervisors began processing telework authorization requests at the Portland, Oregon, VA Medical Center on Monday, according to a staff member there who also spoke on the condition of anonymity.

“There is a big effort underway to get people set up for remote work,” the Portland VA employee said.

The VHA “is maximizing telework when possible, while ensuring it has adequate staff on-site at its facilities in order to meet daily clinical care needs of Veterans,” VHA spokesperson Bobbi D. Gruner said by email Wednesday when asked about the memo. “Of note, in addition to clinical staff, some administrative staff are also required on-site in order to meet clinical care requirements.”

Albuquerque and Portland VA medical center officials did not immediately respond Wednesday afternoon to emailed questions about those facilities’ processing of telework requests.

In a March 12 memo, the White House Office of Management and Budget had called for agencies to maximize how many federal employees are allowed to work from home during the COVID-19 pandemic. Millions of federal employees have been awaiting authorizations for them to telework, ProPublica has reported.