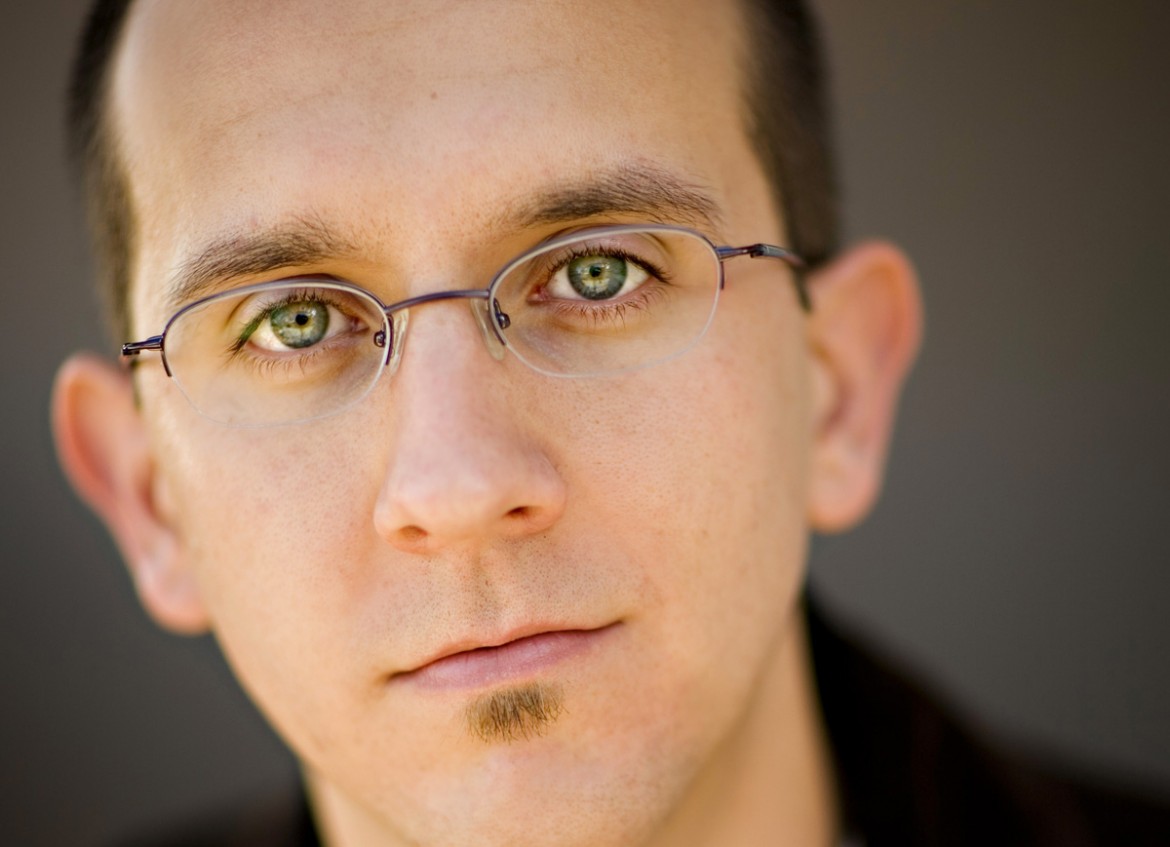 The Los Angeles Times told the story in 2002 of Enrique, a 17-year-old boy from Honduras who made the treacherous trip across Mexico to reach his mother in the United States.

What inspired me most in the Pulitzer Prize-winning series Enrique’s Journey was the teen’s tenacity in the face of life-threatening danger. 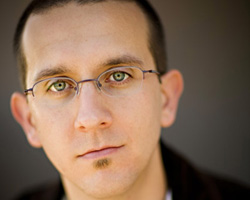 In one of the most harrowing scenes, robbers attack Enrique while he’s sitting atop a moving train. They strip him to his underwear, take his mother’s telephone number – his only way of finding her if he reaches the United States – and beat him, shattering his teeth and bloodying his body. Then they prepare to hang him from the side of the train, his jacket sleeve around his neck like a noose.

The man holding the noose slips, and Enrique is able to run. He hears gunshots as he flees and jumps off a train moving at nearly 40 mph.

Countless children like Enrique have been making the journey from Central America to the United States for years, often in search of parents.

There’s recently been a sharp spike in the number of children and other immigrants fleeing violence in El Salvador, Guatemala and Honduras. Since October, federal agents in the United States have apprehended an estimated 52,000 unaccompanied immigrant children crossing the border from Mexico.

As Vox reported, gang violence is fueling the exodus. Gangs recruit teens and retaliate against them and their families if they refuse.

Federal immigration policy aside, the determination of those like Enrique who make it to the United States is impressive. And yet, the flood of such people entering the United States has brought out the worst in some Americans.

Fortunately, in the face of this humanitarian crisis we’ve also seen the best of what America can be. In cities across the Southwest including Las Cruces and Artesia, the Catholic Church and others have come together to help shelter the immigrants while they’re temporarily released and awaiting deportation hearings.

Often lost in this debate is our own record of interfering in the affairs of Latin American countries and our longstanding profiting off the backs of Latin American citizens. The federal government’s failure to reform our broken immigration system is another important factor to consider.

Those charitable efforts are separate from the federal government setting up temporary detention centers like the one protesters blocked the buses from reaching in California, and another in New Mexico at the Border Patrol training academy in Artesia.

The protest in Murrieta isn’t the only disappointing response to the crisis. Many are engaging in fear-mongering, for example warning that children are bringing lice and diseases into our country.

Yes, the situation is alarming. But don’t direct your anger at these immigrants. Often lost in this debate is our own record of interfering in the affairs of Latin American countries and our longstanding profiting off the backs of Latin American citizens. The federal government’s failure to reform our broken immigration system is another important factor to consider.

In other words, before we point fingers at these immigrants, we Americans need to take a long, hard look in the mirror.

For almost two centuries, the United States has played God in Latin America, perhaps starting with the 1823 Monroe Doctrine. With that declaration, we told European nations to stay out of Latin America so we could impose our economic policies undisturbed.

We fought covert battles during the Cold War to prohibit the spread of communism, sometimes supporting tyrannical dictators who checked our perceived enemies but who murdered and pillaged their own people. Sometimes we helped overthrow democratically elected leaders whose visions and policies clashed with our country’s ideological and geopolitical interests.

Often American decisions on intervention came down to how to best support the financial interests of U.S. companies. The so-called Banana Wars – a series of U.S. military interventions in the early 20th Century in countries including Honduras, Nicaragua and Panama – are good examples.

In other words, we share the blame for Latin America’s instability. For example, in the latter part of the 20th Century we helped fund military efforts in El Salvador to put down an insurrection during a decades-long civil war. With American financial backing, the Salvadoran military kidnapped tens of thousands of people. Many disappeared. It also massacred women and children.

Motivated by the same greed that often drove us to intervene in Latin America, we have benefited from the cheap labor offered by immigrants who are in the United States without proper documentation. At times we’ve looked the other way as U.S. businesses employed immigrants illegally and created an entire industry of jobs for them.

While some politicians have genuinely worked at passing comprehensive immigration reform, as a whole Washington has been playing political games while people are dying. More than 2,100 immigrants have died in Arizona since 2001.

After all, who wants to pay more for grapes and tomatoes at the grocery store or a meal at a restaurant?

In spite of promises this president hasn’t been keeping and the blah-blah-blah coming out of the mouths of members of Congress, there hasn’t been strong push to reform the nation’s immigration system that had a chance at passage since 2007. That year, unexpected opposition from the right that in some ways gave birth to the tea party, coupled with dissent on the left, doomed the legislation.

While some politicians have genuinely worked at passing comprehensive immigration reform, as a whole Washington has been playing political games while people are dying. More than 2,100 immigrants have died in Arizona since 2001, Al Jazeera recently reported.

Let the process play out

So many of these immigrants are just looking for safety, for a better life, for a job. We can’t dump non-Mexican citizens across the border in Mexico, as some are demanding, any more than we can toss immigrants who arrive in Florida on a boat from Haiti back into the ocean.

We have a process for addressing the cases of immigrants who enter the United States without proper documentation that involves detention, temporary release in some cases, and hearings. Those proceedings are underway, but the flood of immigrants into our broken system has created an immense backlog and the messy situation we see today.

I want to thank those who are donating their space, money, time, and other resources to help shelter these human beings while this mess is addressed. Thanks also to the federal government for setting up temporary facilities for these children and adults.

I hope no other towns block efforts to treat these people humanely. Focus your anger instead on pushing for change right here in America.

2 thoughts on “We must treat Central American immigrants humanely”