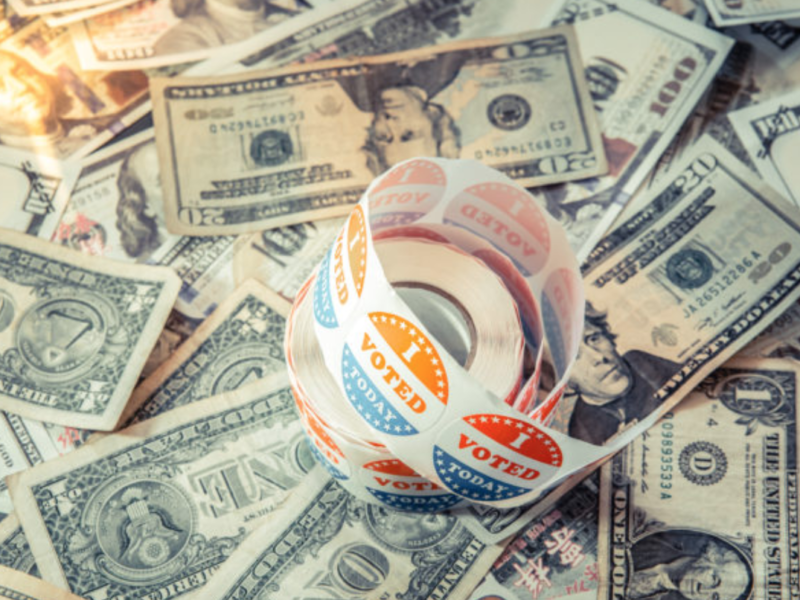 In the final week of the 2022 general election, almost $350 thousand dollars went to candidates that wasn’t reported until this month when the election was long over.

That’s because smaller cash contributions in the final days of a New Mexico general election aren’t reported under New Mexico law until two months later when “no one cares because we’re off to other things,” said Rep. Matthew McQueen, D-Galisteo, who with Sen. Bill Tallman, D-Albuquerque, is sponsoring a bill that would speed up the reporting cycle.

Under their bill, the campaign reporting period would end on election day, for both the primary and general elections, and a report would be due a week later.

“Lawmakers should file their reports when the public is paying attention,” McQueen told members of the House Government, Elections and Indian Affairs Committee Friday morning.

The legislation cleared the committee on a 7 to 2 vote. It now heads to the House Judiciary Committee.House bill 103 makes several other changes, as well, that would lead to more timely disclosure of money collected by certain public officials. It speeds up the timeline for reporting money contributed during legislative sessions.

Currently, certain elected officials are prohibited from soliciting donations from Jan. 1 through the end of the legislative session when they’re making or changing laws. 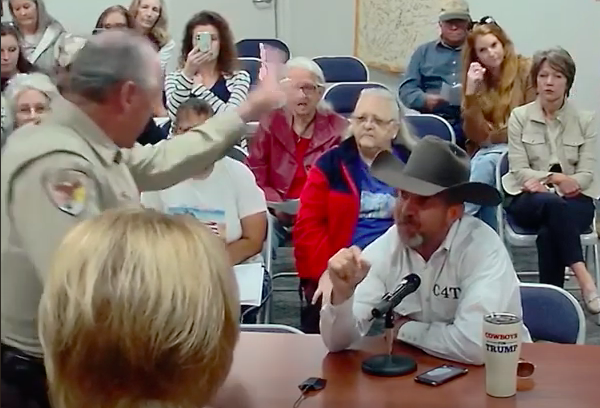 Couy Griffin is New Mexico's fly in the ointment 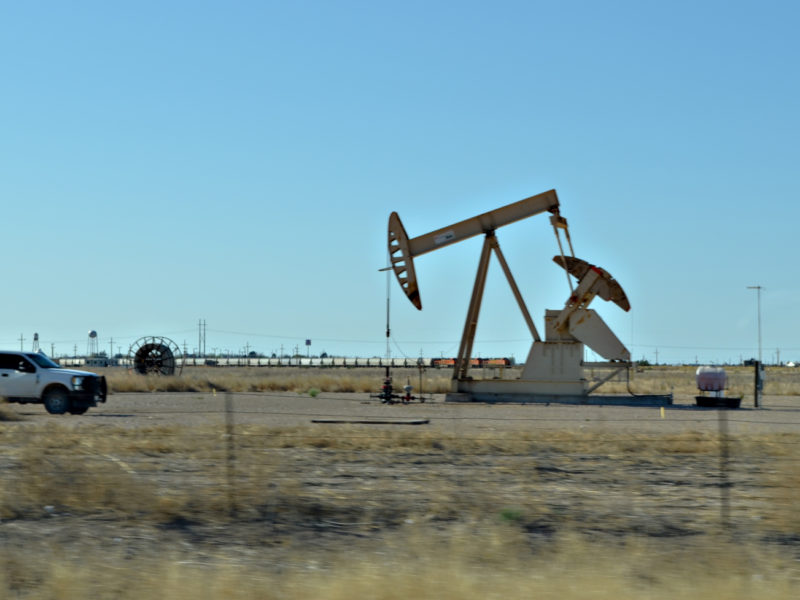 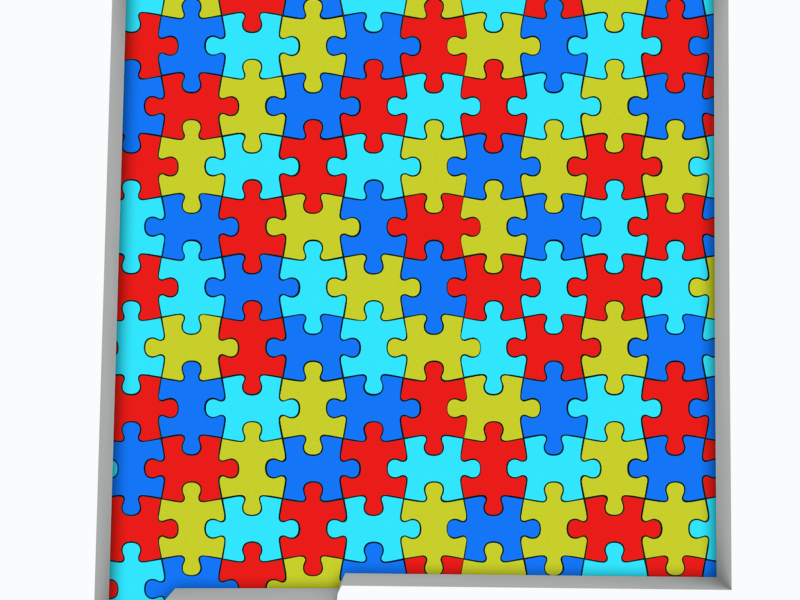 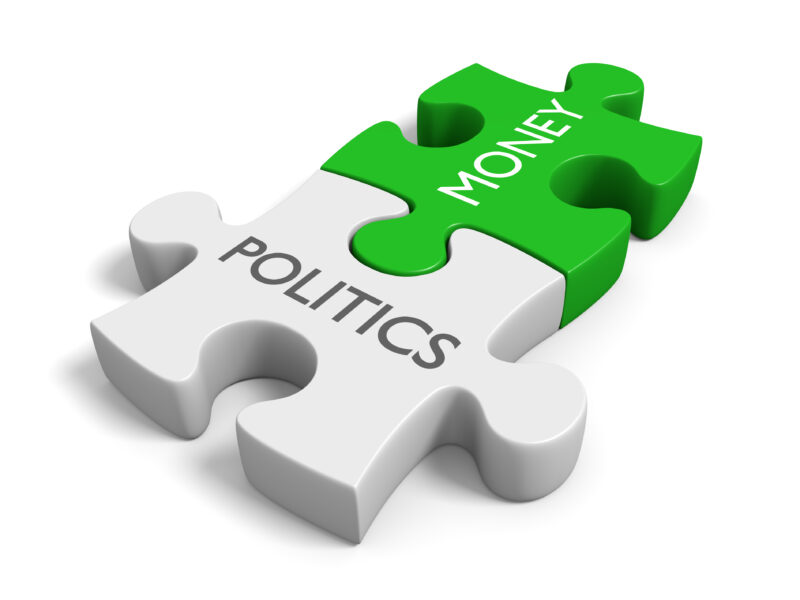 The impetus for the legislative battle in New Mexico came in January, when Democrats in the U.S. Senate failed to pass a voting rights bill that would have enshrined greater access to voter registration and voting due to GOP opposition. Essentially, the inaction left it up to individual states to decide whether to expand or limit access to voting.

Across the country, “our whole democratic system is under attack.”So said New Mexico’s Senate Majority leader, Peter Wirth, a Democrat from Santa Fe, at a Senate Judiciary Committee hearing Wednesday as he presented Senate Bill 8, now poised to pass the Senate having cleared three of that chamber’s committees with Democratic but no Republican support. The effort comes in an election year in which Gov. Michelle Lujan Grisham, a Democrat, is running for re-election and all seats in the state House of Representatives are up.

The legislation would allow people who’ve committed a felony to vote before completing their probation or parole. It would ensure ballot access on tribal land, make it easier for New Mexicans to stay registered, and cast a ballot too. According to Wirth, the bill responds to frustration over the failure of the U.S. Senate in January to pass a voting rights measure called the Freedom to Vote Act. The federal legislation would have expanded voting rights and prohibited gerrymandering of political districts to favor one political party over another.

Lessons were learned during the “COVID voting cycle of 2020” about voter disenfranchisement, and the value of mail by vote, the Senate majority leader said.

The New Mexico state senate approved a map last night for how its own districts will look for the next 10 years. The vote came after days of hurry up and wait, as lawmakers negotiated behind closed doors in an untransparent process. I’d give senators an “F” on two counts: they didn’t do their work in public, and they focused way too much on preserving seats for incumbent lawmakers. More on this in a moment.

Many are calling what happened last night on the Senate floor a debate. I’d call it a meltdown.

Sheriff goes to the dark side, lobbing grim attacks with no evidence

Four years ago the television ads, followed by billboards, showed an image of Keller and quickly cut to a dark figure wearing a hoodie, a classic racist trope. “Sex offender” flashed in bold red letters on the screen before cutting to a backlit child riding a bike. Essentially, the ad sought to tap unconscious racist fears and smear Keller as a sex offender at the same time. Media outlets, including New Mexico In Depth, found no basis in the charge.

New Mexico’s inaugural use of a nonpartisan committee in the once-a-decade political tradition that will reshape state elections for the next 10 years could mark a milestone Friday. The seven-member committee created by state lawmakers earlier this year is scheduled to select maps that would redraw the boundaries of  legislative and congressional political districts and send them on to New Mexico’s 112 state lawmakers. The process is undertaken after each U.S. Census to ensure political districts represent roughly the same number of people.New Mexico’s new Citizens Redistricting Committee’s recommendations are non-binding. State lawmakers will decide whether to accept or reject them and approve different plans when they meet in Santa Fe in December. But the committee’s monthslong process of collecting public input from hundreds of New Mexicans and disparate groups provides a window into choices before  the Legislature.

Publicly funded stadiums boost quality of life. But economy? Not so much.

Albuquerque voters will decide in November whether the city should foot the bill for a new soccer stadium. Unlike a proposal to build a downtown multi-use arena that percolated in the mid-2000s, this one could become reality.

That’s because the city has a new professional soccer team that has proven popular. New Mexico United games in 2019, its first year, drew more than 12,000 fans on average to its Albuquerque matches in the city’s baseball stadium. Now, the team wants the city to build a stadium specifically for soccer, which, according to a feasibility study commissioned by the city, is required under United Soccer League (USL) rules after a team’s third year.

But the payoff for Albuquerque in economic terms is far from certain, according to multiple economists who said publicly financed sports stadiums rarely justify the expense with new jobs or economic activity. And there are concerns among some residents about the impact of the stadium on surrounding neighborhoods, as well as how millions in public dollars could be better spent.

Lisa Padilla, the president of the Barelas Neighborhood Association, said she has mixed feelings about the construction of the new soccer stadium.

Eight years ago, Albuquerque Mayor Richard Berry, a Republican, cruised to re-election with almost 70% of the vote. Yet this year, with just three weeks left for a candidate to produce the 3,000 petition signatures necessary to get on the ballot, it seems likely there won’t be a registered Republican running for the job for the first time since 1974, when the city established its current system of government. But that doesn’t mean prominent Republicans don’t have a candidate to promote. Jay McCleskey—a formidable GOP strategist—is working for Bernalillo County Sheriff Manny Gonzales, a Democrat aiming to unseat Mayor Tim Keller.

McCleskey shepherded both campaigns of former Republican Gov. Susana Martinez and served as her chief strategist. He won the Albuquerque mayoral seat for Berry, twice.

That fell to a few hundred party insiders who picked candidates, one of whom will emerge victorious on June 1 to represent roughly 690,000 New Mexicans in Congress. In New Mexico, the organizing committees of political parties select their candidates for special elections, and this year’s process created a spectacle for both Democrats and the GOP. On the Republican side, a state senator offered to run two weeks before the selection and won the insider vote. On the Democratic side, candidates sought to get their supporters elected to their party’s selection committee, then garner support from a majority of those 200 insiders.

The stakes are high.

In popular mythology, New Mexico is a “tricultural” state–– one where Hispanic, Anglo, and Native American communities live in relative harmony, an exemplar for the rest of the nation. But the persistent myth leaves out other groups with long histories in the state, appearing in state-produced documents as recently as 2019. Then, there were contentious remarks at a very public forum this February that led Black leaders to call for a formal statement from the Legislature denouncing the remarks. At a legislative hearing to confirm Veteran’s Service Secretary-designate Sonya Smith, a Black woman, Sen. Greg Baca, R-Belen, noted that 2.6% of New Mexico’s population is African American. He then asked Smith if she felt “comfortable adequately representing… cultures of white, Native, Hispanics.”

Following the confirmation of New Mexico Rep. Deb Haaland as Secretary of the Interior, New Mexico will hold a special election on June 1st to fill her seat representing the Albuquerque-centered first congressional district. But the public doesn’t get a say in who the nominees will be.

Rather than a primary election, state law allows the political parties themselves to select their own candidates. These choices are being made even while there’s been a gap in public disclosure of who’s contributed money to the various candidates.

Yesterday, the Republican state central committee, with less than 140 members, convened over Zoom to choose State Sen. Mark Moores, R-Albuquerque, while about 25 members of the Libertarian Party chose Chris Manning.

The Democratic state central committee will select their candidate on Tuesday, a highly anticipated choice given the Democratic tilt in the district for more than a decade. Just over 200 people–– a smattering of local party members, elected officials and other party insiders–– will be eligible to vote for one of eight different candidates seeking the nomination. On March 23rd, the Democratic Party of Bernalillo County held a virtual candidate forum exclusively for their members.