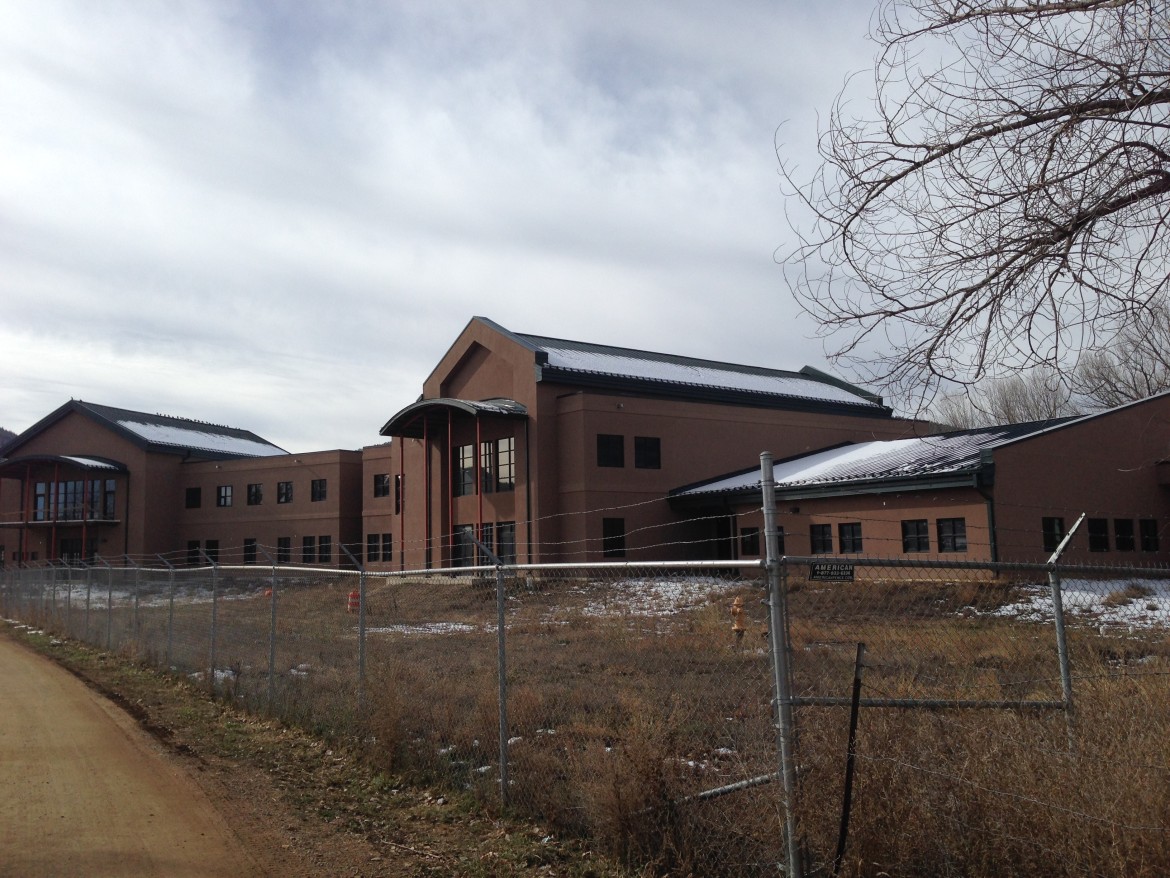 But how did they get there? Watch our video and find out how the process works.