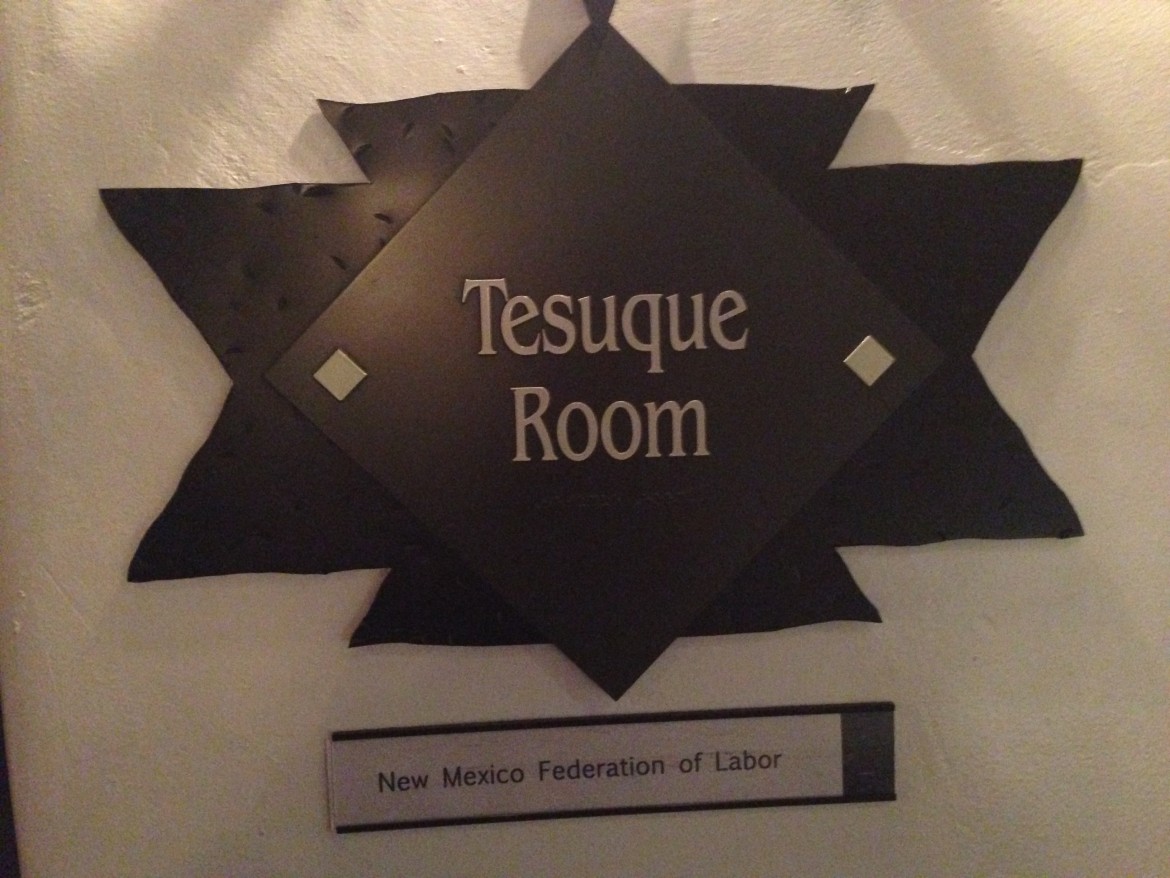 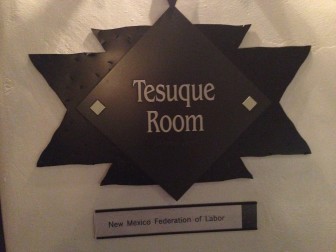 The New Mexico Legislature’s social calendar this year is packed with breakfasts, dinners, receptions and more.

The wining and dining of state lawmakers by individual lobbyists and organizations that have legislation before decision makers is an annual tradition in Santa Fe.

Lobbyists and organizations already have spent more than $66,000 on receptions and dinners for New Mexico’s public officials through the first three weeks of this year’s legislative session, which ends March 21, according to an analysis of data on the New Mexico Secretary of State’s website. Not captured in that figure are what individual lobbyists are spending daily on meals and other expenses for state lawmakers during the session.

In fact, from 2011 through 2014, 36 nonprofit and faith groups, trade associations, oil companies, unions and businesses shared their largesse to the tune of more than $379,000, a New Mexico In Depth analysis of lobbyist spending indicates. That’s in addition to the $1.6 million spent by individual lobbyists, as reported by New Mexico In Depth last week.

Here is the organization spending from 2011 through 2014:

When groups or lobbyists spend more than $500 at one time on elected officials, they’re required to file a report with the Secretary of State within 48 hours.

The New Mexico Secretary of State only provides reporting totals for such events, with spending details contained in a PDF format online. New Mexico In Depth downloaded web pages and parsed out the details, comparing 48-hour expenditures filed through Monday, Feb. 9, to the Legislature’s social calendar.

Among those reporting recent wining and dining:

The Association of Commerce and Industry’s report appears to be the first the group has ever filed. Originally, a spokesman for the group told New Mexico In Depth the association didn’t have to file because few lawmakers attended and it wasn’t a lobbying event. But the group decided to file in the interest of transparency, he later said.

Others with events on the calendar haven’t or don’t file reports.

The New Mexico Conference of Catholic Bishops held its annual breakfast for lawmakers on the second day of the session. But a local church offered the venue rent-free and parishioners donated the food, said conference Executive Director Allen Sanchez, who is registered as a lobbyist.

The New Mexico Association of Counties held a reception and dance on Jan. 21 and a breakfast on Jan. 22.

But few lawmakers attended, so the group didn’t reach the $500 limit, said Susan Mayes, executive services manager for the group. She said the costs will be listed on a regular report due in May.

“We usually don’t hit that $500 mark because we don’t get that many who come to one particular event,” Mayes said.

A Jan. 27 breakfast sponsored by private subcontractors that do work for Los Alamos National Laboratory also didn’t attract enough lawmakers to break the $500 threshold, a spokesman for the group said.

The Secretary of State website also shows a variety of spending throughout the year.

For instance, the University of New Mexico spent more than $14,000 on entertainment and meals from July through December 2014. Many of the meals were for interim legislative committees. UNM is the top spender on the list of business and organizations.

The New Mexico Golf Tourism Alliance annually offers golf passes to lawmakers and other elected officials at a total value of $28,500 each year.

The Baptist Convention of New Mexico reported spending $6,996 on Jan. 31, 2014, but the report wasn’t filed in the 48-hour period as mandated by law but several months later, in May. Joy Pittman, an administrative assistant with the group, said she wasn’t familiar with the $500 filing requirement.

“That’s news to me,” Pittman said. “We’ve always done it on the May 1 deadline.”

There is no guarantee that the Secretary of State’s site captures all the receptions, dinners and events lobbyists are paying for during the session through the 48-hour rule.

Lobbyists may be dividing expenses for social events to avoid spending $500 or more and triggering the 48-hour reporting requirement, said Ken Ortiz, a spokesman for the Secretary of State’s office.

“They spread the costs and get multiple lobbyists to contribute to the event,” he said.