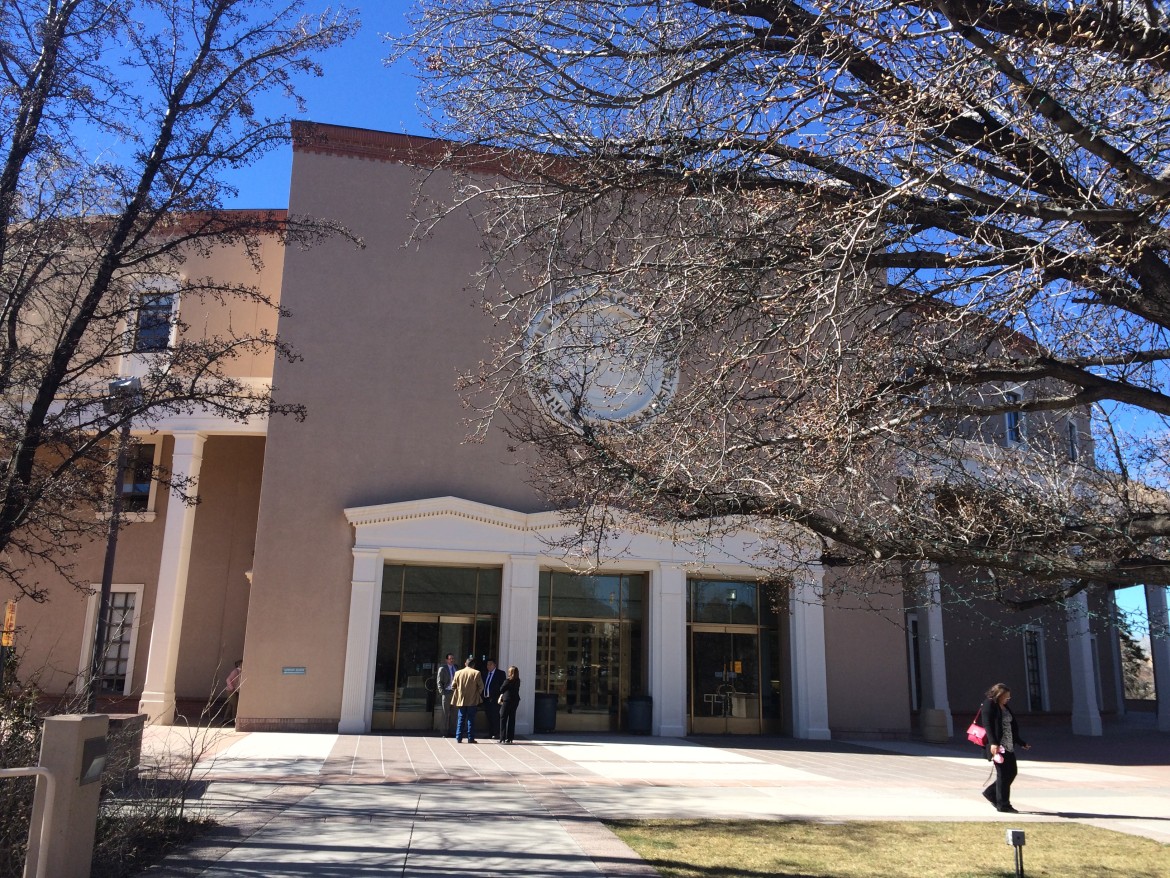 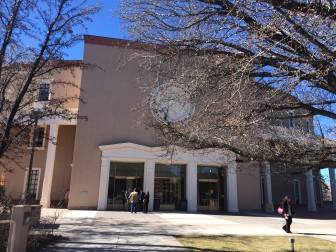 Common Cause New Mexico and other advocacy groups mounted an ambitious campaign to shower the Roundhouse in sunshine and fix some of our ailing campaign finance laws during the past legislative session, but the result fell short of what good government groups had expected. As a result, the forecast remains only partly sunny – or partly cloudy – depending on your outlook.

Thanks to our volunteers, allies and supporters in the legislature, HB 155, which makes lobbyist information more timely and searchable at the Secretary of State’s website, passed the Legislature. The governor recently signed it into law. The bill got watered down through the process to exclude much of the information we sought about the issues and the legislators that lobbyists were targeting. But as the bill’s sponsor, Rep. Jeff Steinborn, D-Las Cruces, said of what passed, “It’s a small but important step.“

Several other transparency bills did make it over the finish line – one to make the cost and quality of common medical procedures at New Mexico hospitals public on a Department of Health website (SB 323&474), and another (SB 537) to require that all state contracts be posted on line.

Our major victory this session was the unanimous passage of an on-line voter registration bill (SB 643). Common Cause has long been a champion of increased voter access with safeguards against voter fraud. To that end, this measure, sponsored by Sen. Lisa Torraco, R-Albuquerque, incorporated several different bills introduced during the session. It will also allow New Mexico to join an interstate group to resolve inconsistencies in interstate voter rolls, clean up the election code and facilitate military and overseas voting.

Our major disclosure bill to bring our election code into compliance with recent court decisions and require the public disclosure of the donors to independent SuperPacs was assigned to three committees in the House. The legislation passed all three committees but was never reported out to the House floor, which meant it was never voted on. The bill, sponsored by Rep. Jim Smith, R-Sandia Park, had passed the Senate unanimously in past sessions.

Our bill to clean up the public financing process for the Public Regulation Commission and judicial races, sponsored by Sen. Peter Wirth, D- Santa Fe, and two other bills to establish a bi-partisan independent ethics commission (sponsored by Democratic Rep. Brian Egolf and Republican Rep. Zach Cook) never made it out of committee – in spite of the resignation of Sen. Phil Griego. Griego resigned March14 in the wake of acknowledged ethics violations.

What do the results mean? Long term, the mixed forecast is not good news, considering that we started from a longtime low. Going into the session, the National Institute on Money in State Politics gave New Mexico an F – one of four states to earn a zero – for not requiring all independent groups to report on spending. About the same time, New Mexico got some bad press in the Washington Post and beyond for being one of the most corrupt states in the nation.

It’s an impression that is shared by New Mexico’s own voters and business leaders, too, according to two polls taken this winter. The polls, both taken by Research and Polling, reveal a profound lack of trust in state government, with over 60% believing that elected officials are more responsive to lobbyists than voters, and over three quarters supporting an independent ethics commission. Even more supported disclosure of all political contributions.

For advocates, the Legislature’s failure to act on these measures leaves open the question of whether there is any real appetite for reform in a polarized political environment. For the public, it is just one more ingredient in the widespread dismay at the body’s crash landing on closing day and the continuing gridlock between the governor and the divided Legislature.

Common Cause will continue working to bring sunshine and transparency into the state’s political process, knowing that reducing the influence of money in politics is a long-term project that requires eternal vigilance, citizen engagement and a willingness to work on many levels. In that spirit, we want to thank our many partners, both inside and outside the Roundhouse, for helping us set the course– whatever the weather.

Common Cause New Mexico is dedicated to restoring the core values of American democracy, reinventing an open, honest and accountable government and empowering ordinary people to make their voices heard in the political process. The views in this column do not reflect the views or opinions of New Mexico In Depth.