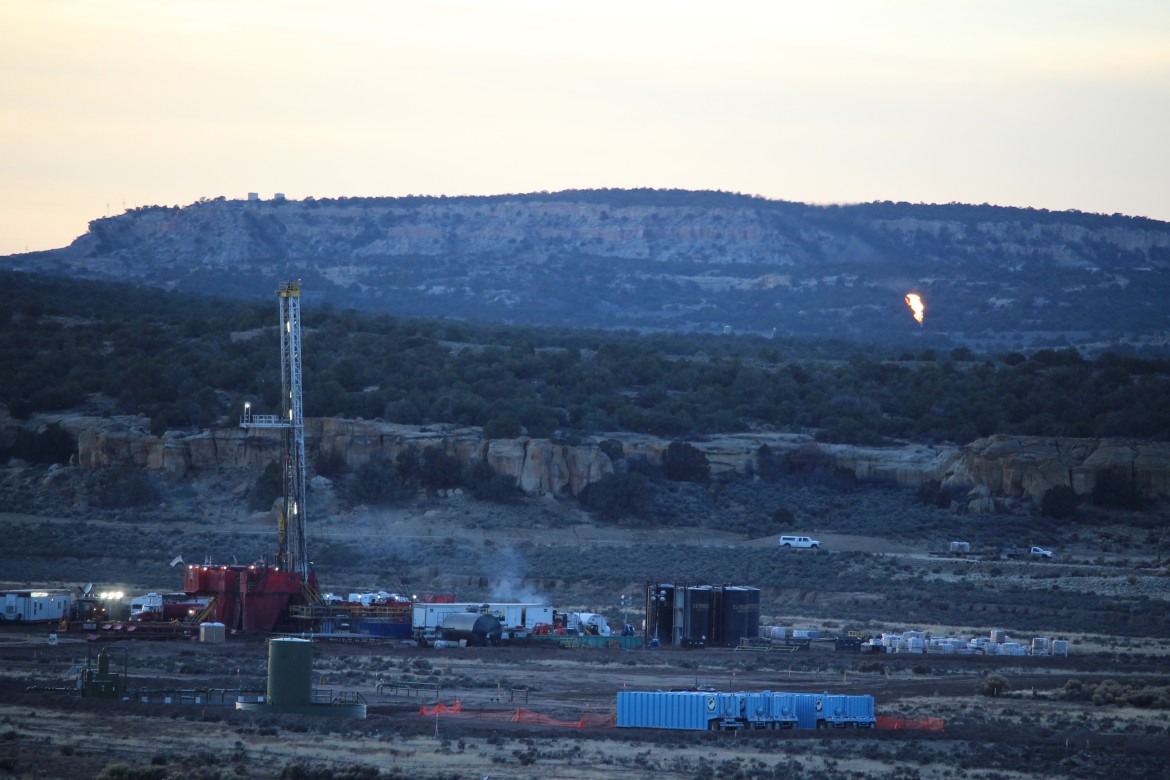 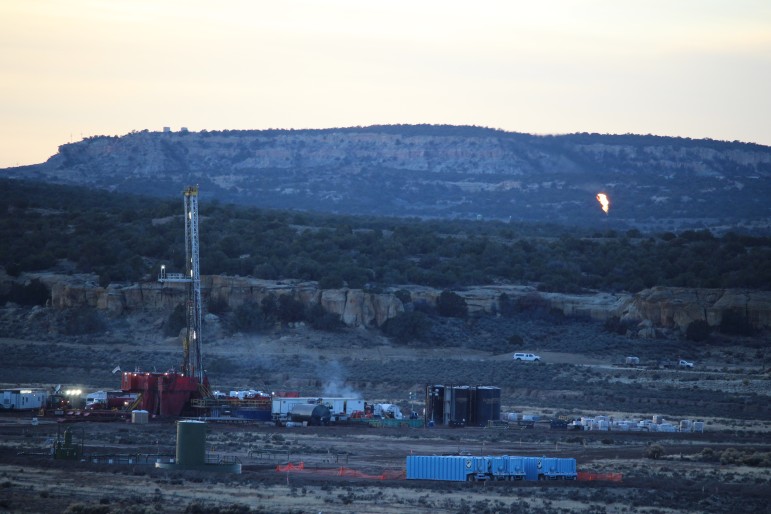 In northwestern New Mexico, energy companies drill for oil within shale deposits. Since this photo was taken in late 2014, exploration there has slowed. 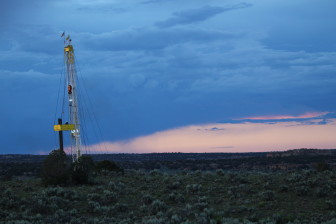 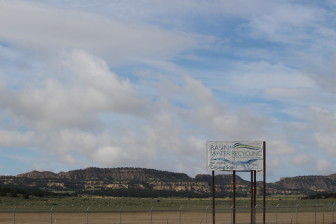