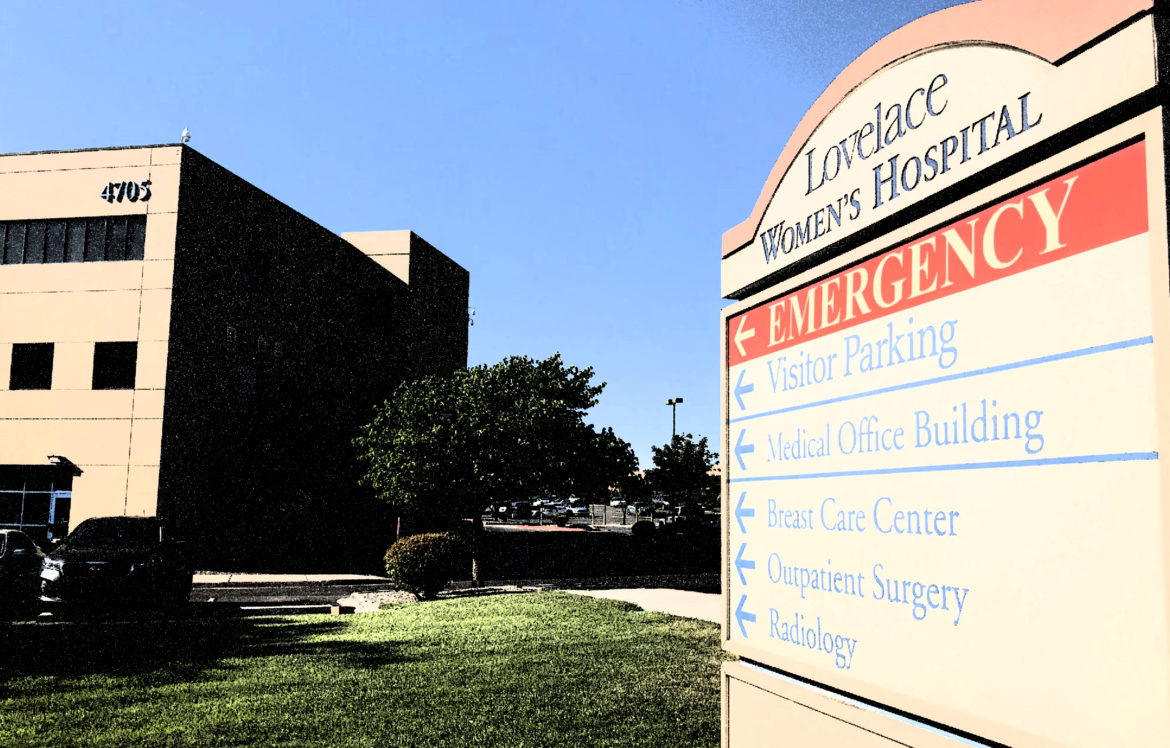 I got into journalism years ago out of a desire to help people, as much a calling as a job. The last several days have reminded me why.

A federal investigation released last week backed up the reporting of Bryant Furlow who wrote in June for us and our partner, ProPublica, that Lovelace Women’s Hospital had violated patients’ rights. Indeed, the investigation by the state of New Mexico and U.S. Centers for Medicare and Medicaid Services (CMS) found the hospital had singled out pregnant Native American women for COVID-19 testing and separated mothers from their newborns without adequate consent until test results became available.

Lovelace has submitted a plan to correct problems and has promised to conduct internal audits to ensure compliance with state and federal regulations and COVID-19 screening guidance.

Lovelace has denied any wrongdoing, saying it never separated a baby from their mother without consent.

But Native American mothers told investigators they “felt pressured or misled by the hospital when it came to ZIP code-based COVID-19 testing and newborn separations.”

In one case, a Native American mother told investigators she was tested for COVID-19 without being informed she could say no. Only once labor had been induced, she told investigators, did a nurse-midwife explain that her newborn would be taken until her test results were available, NM In Depth reported.

It was traumatic, the mother told investigators.

Last week’s findings appear to wrap up a part of the federal inquiry into Lovelace’s practices. Unknown is the status of an inquiry by the U.S. Department of Health and Human Services’ Office for Civil Rights. In June the CMS referred findings to that agency, which enforces federal laws banning discrimination in the provision of medical care and investigates violations of patient privacy rights.

We’ll update you if anything comes of that inquiry.

On the heels of the Lovelace news, we learned this week that PayPal has shut down the account of the New Mexico Civil Guard after our story disclosed the founder’s past as a Neo-Nazi skinhead. Founder Bryce Provance told reporter Stan Alcorn that he has renounced those views, but that didn’t stop PayPal from taking action.

As I said above, some days more than others, I remember why I got into journalism.