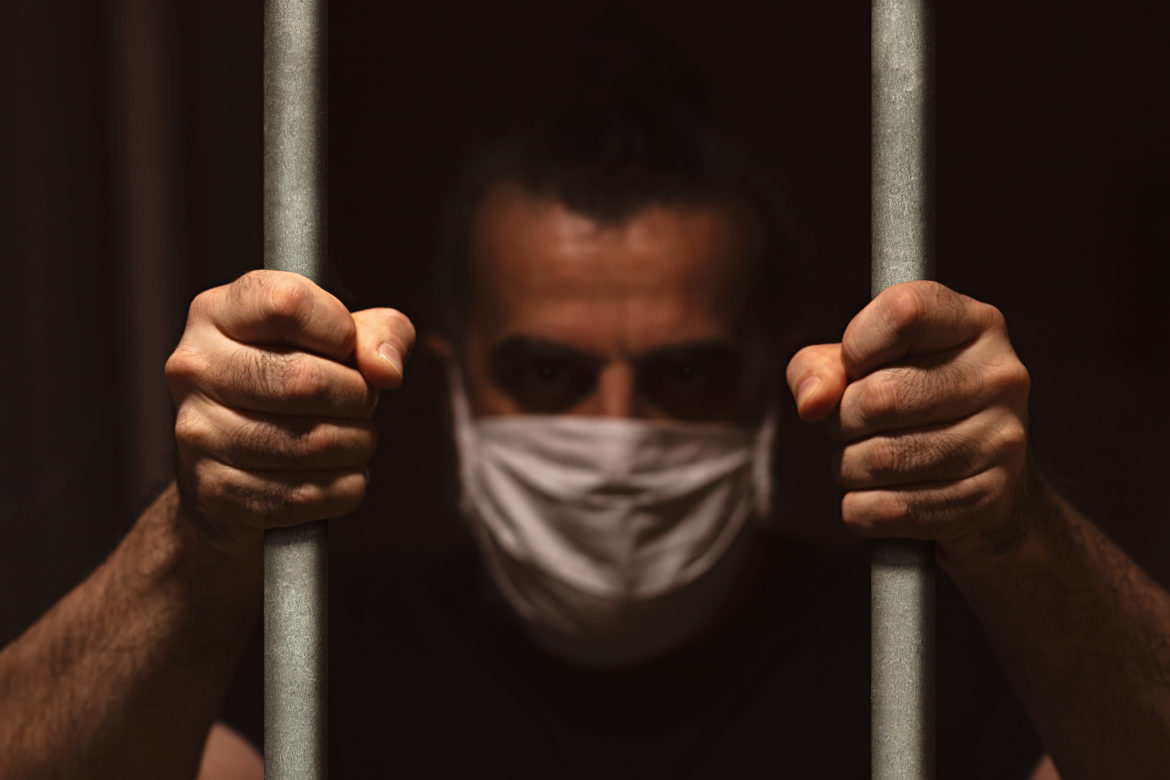 State lawmakers got the bad news Wednesday during a hearing of the Courts, Corrections and Justice legislative committee. There are many challenges to placing prisoners in communities, according to New Mexico corrections officials and a program manager for an Albuquerque transitional living center.

Like many corrections systems, New Mexico has long struggled to keep offenders from bouncing back into incarceration, a cycle known as recidivism.

In late 2019, the rate of offenders returning to behind bars — measured in the three years after a person gets out — stood at 57% “from a high of 60%”, but well above the department’s target of a 45% rate, the New Mexico Legislature’s budget arm noted in a recent report.

The lack of housing increases the turnstile of recidivism. Having a stable place to live helps the chances of successful reentry for a formerly incarcerated person. Said another way, it lowers the likelihood a person will return to prison.

I’ve learned over the years reading government reports and scholarly studies that housing, like education, has positive effects on a person’s life as they return to society. Don’t take my word for it.

“Having a stable home is a fundamental part of reentering society, providing a place from which to orient oneself while beginning to search for employment, reestablish social networks, and get treatment.”

That’s an excerpt from a December 2019 report by the Criminal Justice Policy Group of Harvard University’s Institute of Politics.

It might seem a bit esoteric, worrying about how many former prisoners go back to prison, but it affects all of us.  The person trying to escape the cycle and their families. The amount of the money we spend as a society to keep people behind bars,(it costs roughly $36,000 per year per individual in New Mexico). And fewer people returning to prison also could lower crime rates, according to some researchers, making our communities safer. And more productive individuals benefit us all— isn’t that what we say we want?

A group analyzing the successes of previous state prison reform efforts in New Mexico in 2011 said it bluntly: “how many of these ex-offenders will reoffend and which factors influence recidivism” are at the “forefront of domestic public policy.”

Which gets us back to why stable housing is important.

During Wednesday’s legislative hearing, Democratic state Rep. Gail Chasey of Albuquerque, chairwoman of the House Judiciary Committee, asked the corrections officials and the program manager to comment on the need for more sites to place former prisoners.

“There’s always more need than there are places,” Ricki Bloom of Dismas House, a transitional living program in the North Valley of Albuquerque, confirmed. “There’s definitely a lack in Albuquerque.”

But as bad as it is in Albuquerque, the need is even greater in New Mexico’s rural areas, said Melanie Martinez, director of the state agency’s Adult Probation and Parole Division.

In fact, more people go to Albuquerque where there are more resources but where they have fewer support systems, added Haven Scogin, the state agency’s community corrections administrator.

“A lot of people who are under supervision don’t have support of family,” Scogin told lawmakers. “Oftentimes we are supervising people who are separated from their families or who are on their own.”

As lawmakers go into a 2022 legislative session with state coffers brimming with revenue thanks to an oil and gas boom, they might add stable housing for former offenders to the list of items to think deeply about.

Not sure how much state lawmakers can do. There’s a lack of affordable rental properties for low-income individuals in New Mexico at the moment, as there is in every state in the nation.

“It sounds like we need to work more with communities,” the Albuquerque lawmaker told her colleagues.