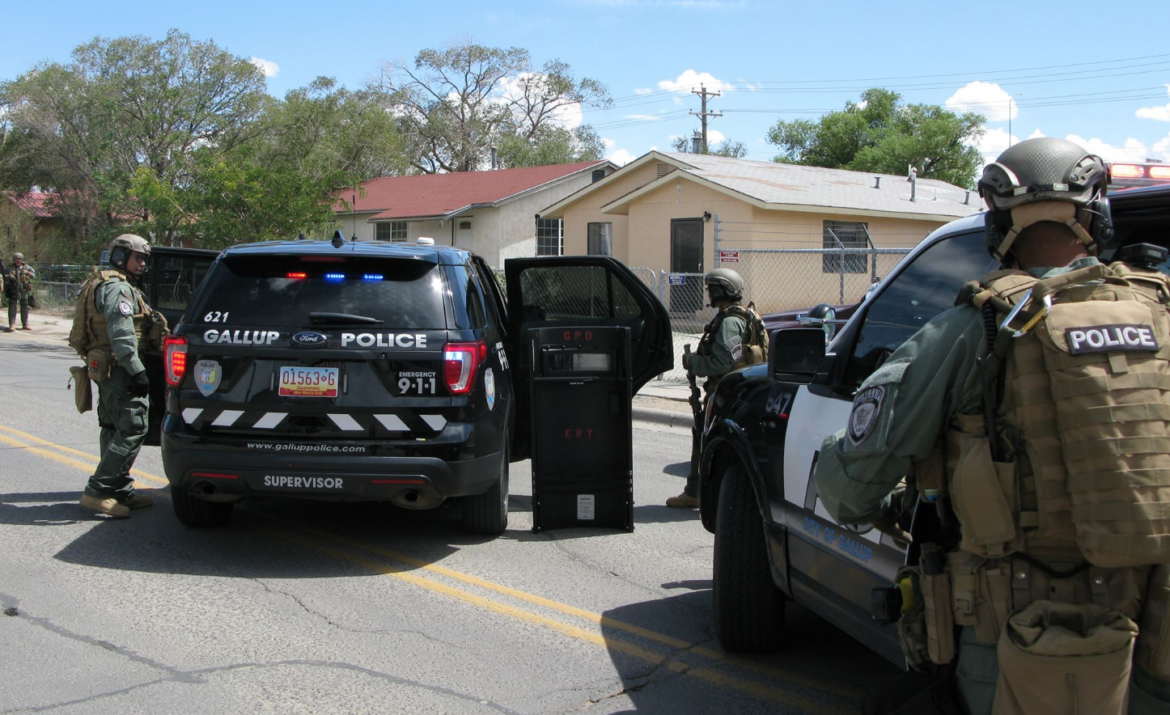 In 2019, Sen. Sander Rue was one of eight Albuquerque lawmakers who provided funds for Gallup police vehicles. He ought to be able to explain why he has done that over the years to his constituents, he says, when arguing for the capital outlay transparency legislation he sponsors.

New Mexico In Depth discovered back in 2015 that those decisions were exempt from the Inspection of Public Records Act, after submitting a request for a list detailing how lawmakers individually allocated infrastructure money that year. We wrote about what we’d found, and several lawmakers promptly introduced bills in 2016 to make information available to the public about how individual legislators steward capital outlay dollars.

Here’s a recap of the issue:

How do lawmakers decide how to spend their portion? They divvy their third up among themselves, with the Senate and House getting equal amounts to be apportioned among their members. Each lawmaker gives a list allocating money to a set of projects, to legislative staff, who then create one bill with all the money allocated. The list in that bill doesn’t describe which lawmaker is responsible for which allocation. That information is kept secret.

So if a member of the public wants to find out who funded infrastructure in their neighborhood, they could ask their representative, and they’d probably find out. But they can’t simply file a public records request to find out how the public money was spent. And short of a convoluted process where one could ask a lawmaker to give permission to legislative staff to release the information, one has to rely on the honesty of the lawmaker.

Under this scenario, lawmakers are free to direct money to infrastructure benefiting campaign contributors, and keep it secret. They’re free to take credit for projects, to which in reality they may not have directed a dime. These are hypotheticals, but in a state with a long history of corruption, they aren’t farfetched.

While Rue is no longer in office, Sen. Bill Tallman, D-Albuquerque, has taken up the effort in the Senate.
As New Mexico In Depth has detailed over the years, most lawmakers have gradually come to agree that the information should be public. The effort has also received support from both Gov. Michelle Lujan Grisham and her Republican predecessor, Susana Martinez, since 2016 and a broad swath of advocates and newspaper opinion pages. But a small group of Senators have blocked the measure every step of the way. Some of those Senators are no longer in office, with their replacements on record supporting the transparency measure.

Will the effort finally succeed in 2021? We’ll keep tabs and let you know.