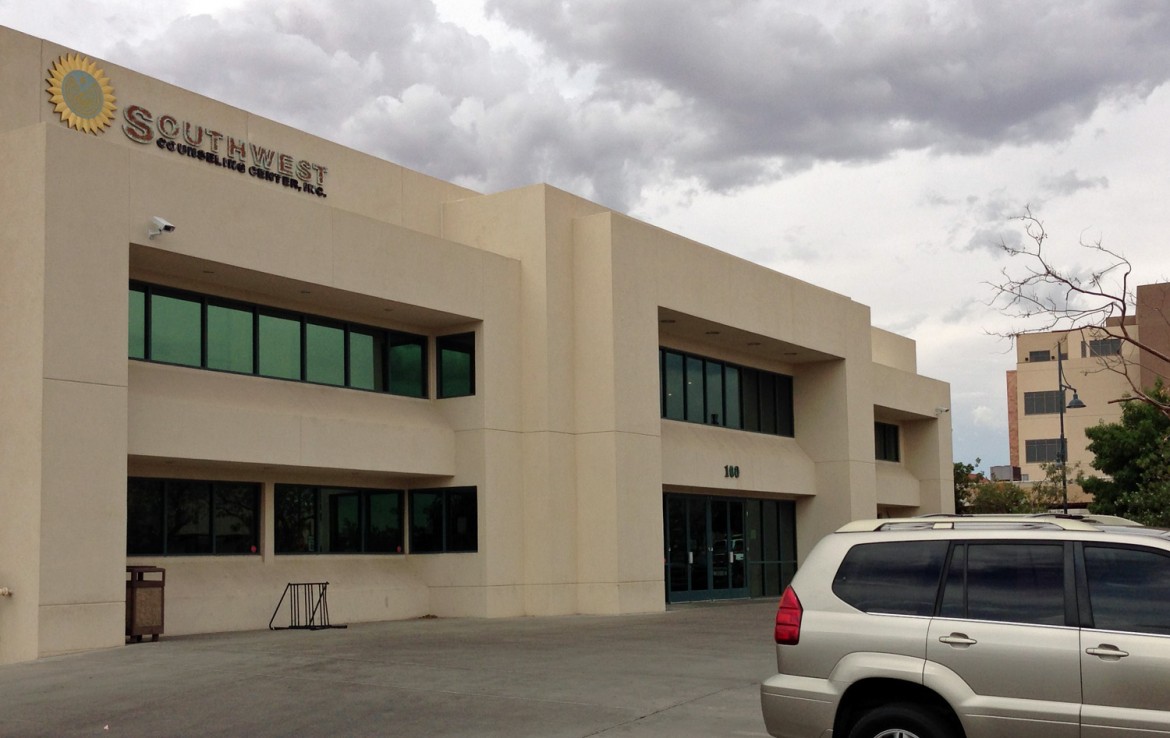 The CEO of Southwest Counseling Center in Las Cruces says his agency will be out of money on Monday and have to furlough employees if the state doesn’t reinstate its Medicaid payments.

The state suspended payments to the agencies, which provide services such as drug abuse and suicide counseling to thousands of New Mexicans, while the Attorney General’s Office investigates allegations made in a state-ordered audit, including overbilling and potential fraud.

To date the state has restored partial or full funding to three of the organizations. Twelve are still not receiving the state payments, which many say they need to keep operations going. One has already furloughed workers, and others are talking about furloughs or even closing their doors as soon as next week.

HSD is in the process of hiring several Arizona-based behavioral health firms to pick up the slack and help avoid service disruptions during the AG’s investigation, HSD spokesman Matt Kennicott said. But with the state providing few details on how those providers will help or when they’ll be ready to do so, the suspension of payments to the 12 New Mexico organizations could leave thousands of New Mexicans without behavioral medical services and hundreds of workers without jobs.

Kennicott and other state officials have insisted that federal regulations “required” the halt in payments until the attorney general’s investigation is complete.

“States do not have to suspend payments if they can show good cause for not doing so,” Tony Salters, spokesman for the Centers for Medicare & Medicaid Services (CMS), the federal agency that administers Medicaid, told New Mexico In Depth Wednesday.

“It’s not true the state didn’t have a choice,” said Linda Rosenberg, president of the nonprofit National Council for Behavioral Health. “They decided to go in this direction. I’ve never seen anybody do this before. It’s very odd.”

‘This situation screams out for the exceptions’

States have the authority to suspend providers’ Medicaid payments during fraud investigations. But federal regulations also include several “good cause” exceptions that allow them to keep making some or all payments, including in situations where patients’ access to services would be jeopardized.

New Mexico has some of the highest rates of drug overdose deaths and suicide in the nation. Several providers have said they lack the cash reserves to continue providing services without Medicaid payments during the AG’s investigation, which an official said could “plausibly” take nine months or more.

“At this point, my agency will be out of money by Monday,” said Southwest Counseling Center and Rio Grande Behavioral Health Services CEO Roque Garcia of Las Cruces. “So unless HSD releases any money for us to make payroll, we’ll be furloughing employees.”

That would leave more than 2,000 mental health and substance abuse patients in the Las Cruces area with few options beyond calling 911, Garcia said.

In Taos, Casa de Corazon, which is run by Easter Seals el Mirador, has already furloughed all 32 behavioral management workers that were providing services to 65 children with autism and other disorders, The Taos News reported.

“That’s exactly why the regulations give states an out – because of the harm that can be done,” said Washington, D.C. attorney Adam J. Falcone, an expert on behavioral health and Medicaid law who represents behavioral health providers in other states. “This situation screams out for the exceptions… I’ve never seen this, where they take out a whole group of Medicaid providers.”

HSD Cabinet Secretary Sidonie Squier was unavailable for comment. The Governor’s Office didn’t respond to repeated requests for an interview with Martinez.

‘No requirement to suspend first’

Asked again Wednesday about administration officials’ insistence that federal regulations require suspension of payments, HSD’s Kennicott said the state can only consider exceptions after the payments have been suspended, and then only on a case-by-case basis.

“There is no requirement to suspend first and review good cause exceptions second,” Falcone said. “It wouldn’t make sense if a state couldn’t conduct a good cause review prior to a payment withhold (decision).”

The AG’s office initially agreed with HSD that Medicaid payments had to be suspended, but AG spokesman Philip Sisneros said Thursday that the AG’s Office “had no role whatsoever in what transpired.”

All 15 providers have appealed the payment suspension and several have filed a lawsuit to force the state to resume their payments. HSD has agreed to restore partial funding to Presbyterian Medical Services and Easter Seals el Mirador’s operation in Santa Fe. It has restored full funding to Service Organization for Youth (SOY) in Raton pending “intensive management oversight,” Kennicott said Thursday.

Other requests are currently under “expedited” consideration, Kennicott said.