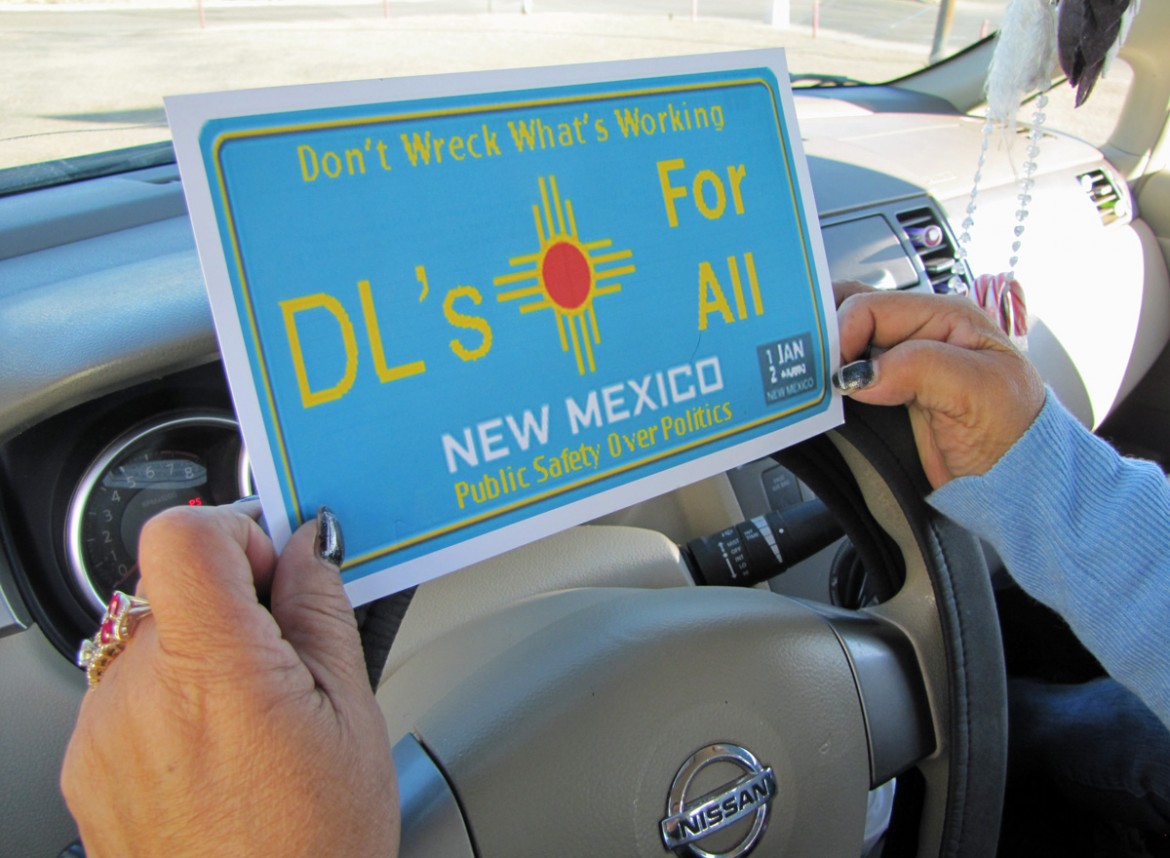 A radio report out today from a New Mexico In Depth partner examines the debate over allowing undocumented immigrants in New Mexico to obtain driver’s licenses.

The radio report, from Fronteras: The Changing America Desk, was produced in collaboration with NMID, which ran its own articles examining the license debate earlier this week. The radio report is the first stemming from NMID’s partnership with Fronteras Desk and comes days before lawmakers will once again take up the debate over whether to repeal or reform the license law in the legislative session that starts next week.

For her report, Fronteras Desk reporter Mónica Ortiz Uribe traveled to Portales and Clovis to interview an immigrant with a driver’s license, an activist for such immigrants, and a prosecutor working to combat license fraud. You can listen by clicking here.

Fronteras Desk is a multimedia news organization that is a project of several public-radio stations from across the Southwest. Its collaborating stations stretch from Central Texas to Southern California, and from Las Vegas, Nev. to the Mexican border. They reach an audience of about 1 million listeners.

Stories produced through NMID’s partnership with Fronteras Desk are available to Fronteras Desk’s seven stations, including KRWG-FM in Las Cruces, and to other public-radio stations including KUNM-FM in Albuquerque.

Police say these two rental homes in Portales were used in a scheme to fraudulently obtain driver's licenses for out-of-state immigrants.