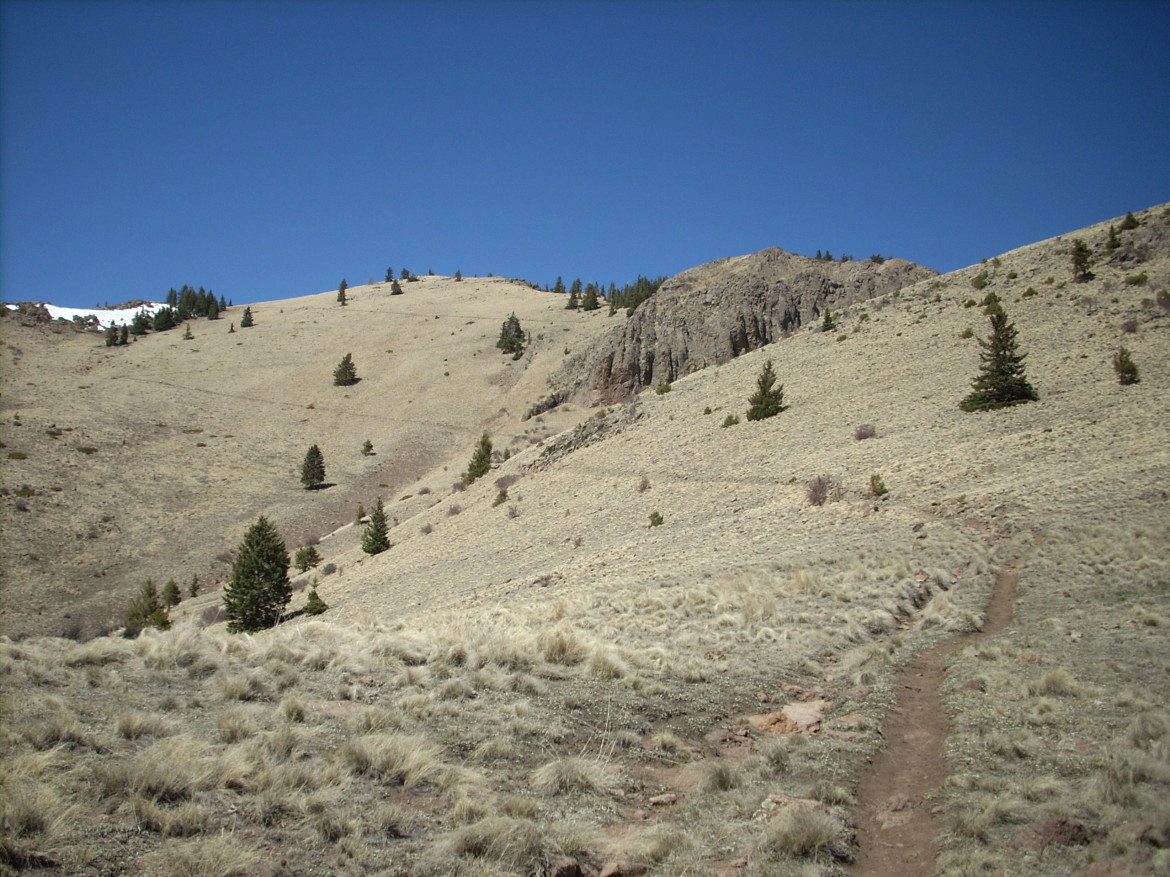 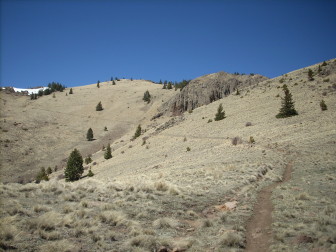 The state’s high court has upheld efforts to protect Mount Taylor in western New Mexico as an area that is sacred to five Native American tribes.

The N.M. Supreme Court, in an opinion issued Thursday, found that the state’s designation of the 400,000 acres in western New Mexico as a “traditional cultural property” (TCP) did not violate due process or state statutes. The opinion, which largely reverses a prior district court ruling, was sought by the five Native American tribes and the state’s Cultural Properties Review Committee.

The decision should give the tribes a stronger voice during the decision-making process related to uranium mining and other development on the mountain, which is sacred to the Pueblo of Acoma, the Pueblo of Laguna, the Hopi Tribe, the Navajo Nation, and the Pueblo of Zuni.

About six years ago, federal and state governments and mining companies began moving forward with proposals to mine uranium along Mount Taylor. Local tribes weren’t confident anyone was hearing — and acting upon — their concerns.

Working together, the five Native American tribes decided to try a different tack. As I wrote last spring:

The issue wound its way through the Fifth Judicial District Court in southeastern New Mexico and the Court of Appeals, finally making its way to the state Supreme Court in the spring of 2012. The court heard oral arguments last May.

The judges’ decision upholds the nomination put forth by the five tribes and the state’s designation of Mount Taylor as a TCP, but the Supreme Court did affirm the district court in part: It upheld a prior ruling that Cebolleta Land Grant common lands not be included within the TCP designation. 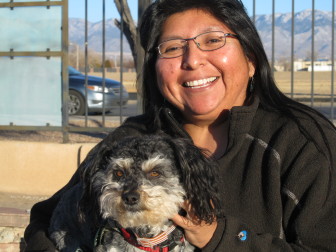 Theresa Pasqual, the director of the Acoma Pueblo's Historic Preservation Office, in Albuquerque in early 2013.

Still, hearing the news late Thursday morning, Theresa Pasqual, the director of the Acoma Pueblo’s Historic Preservation Office, reacted with joy. Speaking for the Pueblo of Acoma, Pasqual says the tribe has always agreed that land grant areas could be exempt from designation within the TCP.

“This is a great day for not just the nominating tribes that have worked on the designation and nomination of Mount Taylor,” says Pasqual, “but this reaffirms to all tribes — not just in the Southwest, but across the nation — that traditional cultural properties and their designations are important tools in the protection of our cultural resources, and more importantly, in the protection of our collective history as Americans.”