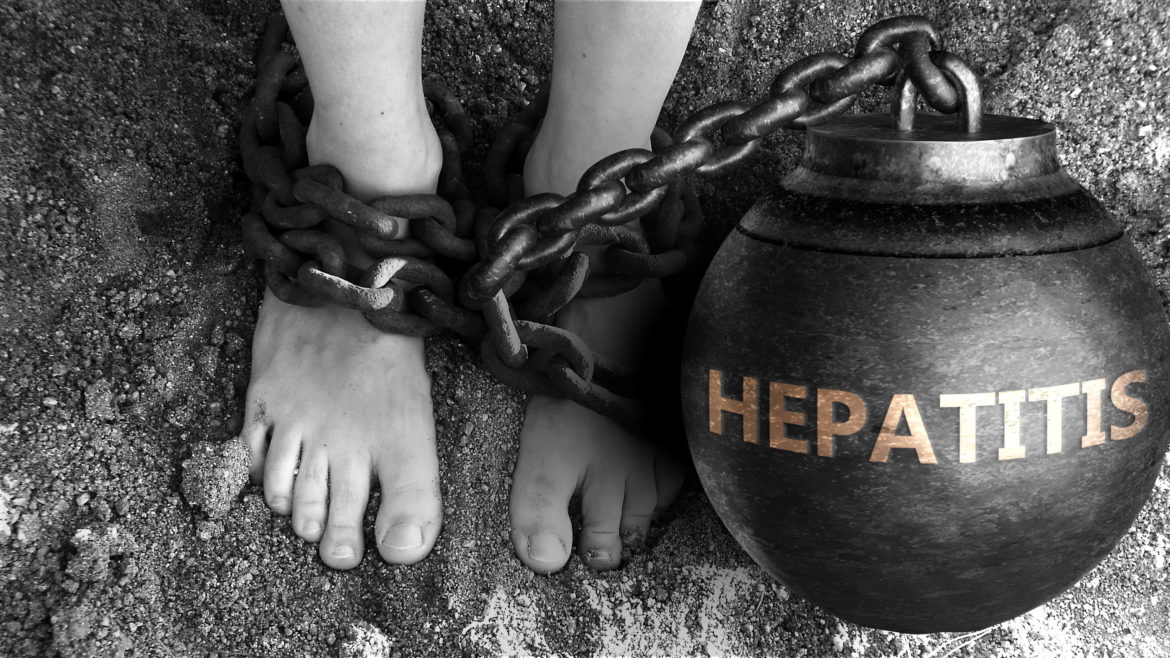 Ted Alcorn is a writer whose work has appeared in The New York Times, The Atlantic, and The Lancet. He lives in New York City and was raised in New Mexico. For New Mexico In Depth, he's written about the Hepatitis C epidemic in New Mexico prisons; criminal justice and policing; public health and economic mobility. Follow him at @tedalcorn.