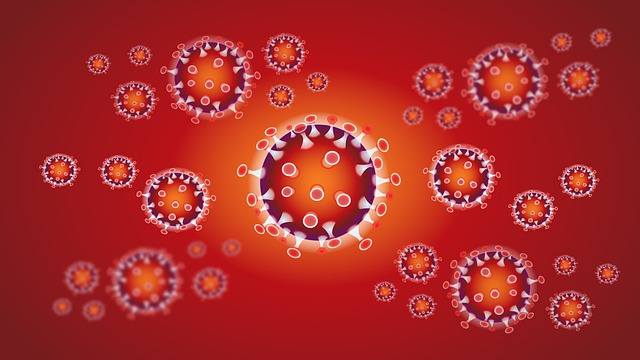 Editor’s note: Shortly after we posted this analysis, on April 12, New Mexico updated its positive case count to 1,245, which would make this percentage 29%. We will update this again when the Navajo Nation updates its case count, later today or tomorrow. This percentage will most likely fluctuate every day but is, at this point, still nearly three times the percentage of the Native American population in New Mexico.

At least 31% of New Mexicans who’ve contracted COVID-19 are Native American, according to New Mexico In Depth calculations from publicly available data. That’s almost three times their percentage of the state population as a whole.

There’s growing evidence around the country that a disproportionate number of African American and Hispanic people are contracting COVID-19. New Mexico state officials have yet to release information about the race and ethnicity of New Mexicans who’ve contracted the virus.

But New Mexico In Depth was able to cobble together publicly available data about positive cases in a handful of Pueblos and the Navajo Nation. This is unofficial, back of the envelope analysis by New Mexico In Depth, because the state of New Mexico is not making this information available.

Here’s how we derived this percentage:

The Navajo Nation reports 206 positive cases in four New Mexico counties, as of their daily press release on April 11. The Nation posts a daily report by county on their COVID-19 website, as well.

The governor announced in a press release last week 31 cases in Zia Pueblo and 52 cases in San Felipe.

Isleta Pueblo announced one case on its website at the end of March.

The Indian Health Service so far reports 158 cases in its Albuquerque region, but New Mexico In Depth only included 50 of those in the calculation because the Albuquerque IHS region includes Zuni, Zia, San Felipe and Isleta Pueblos.

Altogether, these disparate reports amount to 364, which is 31% of the 1,174 total cases reported by the state Department of Health as of April 11. Native Americans make up roughly 11% of the population.

This percentage could be higher or lower. Many members of New Mexico’s tribal communities may be getting tested at facilities other than the Indian Health Service facilities. The state is not reporting race and ethnicity data, which leaves this question open.