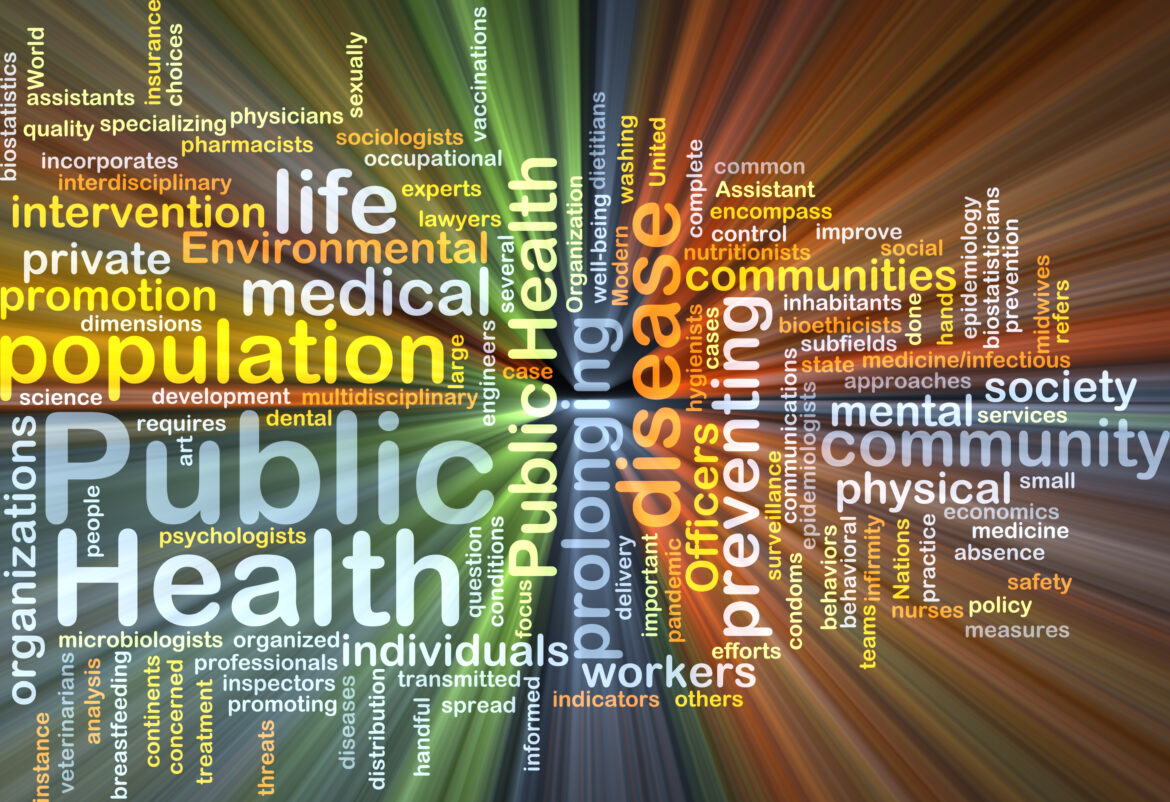 In March, as the state scrambled to vaccinate New Mexicans after a surge in COVID-19 cases that overwhelmed hospitals nationwide, lawmakers passed legislation asking the health department to convene a task force to strengthen the state’s public health system.

The panel would be one of the first of its kind in the U.S. and as other states look to do the same could serve as a model, according to American Public Health Association Executive Director Dr. Georges Benjamin.

But five months later – and with less than four months remaining to prepare its recommendations for lawmakers – the task force has not met and it’s unclear when it will.

“I’m worried,” said New Mexico Public Health Association President Shelley Mann-Lev. “We have not been given any explanation for the delay. … It is important to get started as soon as possible.”

The request for the creation of a panel charged with coming up with ideas to bolster the state’s public health system does not carry the force of law. But it comes at a critical moment. The state’s understaffed health agency has found itself stretched thin during an ongoing pandemic response and COVID vaccination effort. Meanwhile, leaders of the state’s primary health agency have not lasted long in the position — there have been three secretaries in the 2 ½ years since the election of Gov. Michelle Lujan Grisham, who led the agency for former Gov. Bill Richardson.

Public health workers and officials hope to see the task force recommend increased support for chronically underfunded county health agencies and health councils. That would allow them to more effectively prepare for future pandemics and to address other, longer standing community health problems and disparities, from opioids and alcohol dependence to diabetes.

“Our public health infrastructure is in dire need of reflection and innovative solution[s] to respond to 21st century health and equity needs,” Mann-Lev wrote in an August 8 email to the governor’s office, articulating some of those concerns. “This task force and its process are an important part of responding to this need.”

But with a December 1 deadline looming to report its recommendations to the Legislature, the task force likely would have less than three months to meet, hash through multiple complicated issues and develop recommendations on the best way to reform a complex and fragmented public health system.

Given the myriad of needs the slow response has caused some to wonder if the state lacks a sense of urgency.

“We’ve got rural New Mexico clinics closing in the middle of a pandemic,” said Gail Armstrong, R – Magdalena, who sponsored House Memorial 2 after a clinic in her district closed in July 2020. It reopened after she earmarked $175,000 from state dollars she controls to Socorro County, which owns the building, for an additional county contribution to the clinic’s operating budget.

“If they’re going to convene this group and be able to make recommendations in the fall, I’m hoping that something happens soon,” said Susan Wilger of the Center for Health Innovation, New Mexico’s public health institute.

In an email Tuesday, after repeated records requests and inquiries from New Mexico In Depth, a health department spokesman said invitations to potential task force members would be emailed on Friday.

No date has been set for the task force’s first meeting, but the department is “tentatively looking at mid-September,” spokesman David Morgan said.

The Health Department first contacted Armstrong about the task force on Monday, she said.

“I’m going to hold them accountable to get something done,” she said.

State officials did not explain the delay but the health department has been busy with an emerging Delta variant of the COVID coronavirus, Deputy Secretary for Health Dr. Laura Parajon noted during a phone interview.

Finalizing the composition of the task force appears to have been another factor in the delay.

Health Department officials drafted a list of proposed task force members in May and shared the list with the governor’s office in June, Parajon acknowledged and emails show.

Health department emails describe changes to the membership list made in meetings with two of the governor’s advisors in mid-June.

Parajon was hopeful the task force would have recommendations ready for lawmakers by the December deadline.

“I do believe we’ll have something for the Legislature,” Parajon said. “What we’re aiming for is something for December. But this is also something we want to do at the Department of Health as a longer-term vision.”

“We were hit by terrible funding losses and the Department of Health was decimated,” Mann-Lev said of the Martinez-era cuts. “The impact of those vacancies has been huge. As we’ve seen with the pandemic, it has really impacted our ability to respond in a timely and effective manner.”

“We’re a strong advocate for our community health councils that were defunded,” Wilger said. “We don’t have local public health offices like the majority of other states in the nation.”

Armstrong agreed, describing the health councils and rural clinics as “the boots on the ground […] that know what’s going on in the communities.”

New Mexico has the only centralized public health system in the western U.S., with most local public health offices staffed by state employees, according to the Association of State and Territorial Health Officials and federal Centers for Disease Control and Prevention. But it is also highly fragmented, with public health work carried out to varying degrees by local health councils, tribal health councils and health departments, and federal health agencies like the Department of Veterans Affairs and Indian Health Service.

Mann-Lev and others told New Mexico In Depth they hope to see stronger county, local and tribal involvement in public health decision making.

The problem is not unique to New Mexico. Public health agencies across the U.S. have long gone underfunded, said Benjamin of the American Public Health Association. But states are seeing a huge influx of COVID relief and vaccine equity dollars from the federal government and public health-oriented charities. Using that “one time” money effectively to build a stronger public health system for the long haul will require careful planning and coordination, experts agreed.

Such efforts are  beginning in a few other states. The Task Force on the Future of Local Public Health in North Carolina is also finalizing its membership and will announce members’ names next week, an official said. The North Carolina group has until April 2022 to report its recommendations. The Washington state legislature established a public health advisory board earlier this year. In Ohio, legislators seeking consolidation of a highly decentralized public health system told the state health agency to identify which town and city health offices should be merged with county health agencies.

“I think we’re going to see most states begin to do this,” Marcus Plescia of the Association of State and Territorial Health Officials said of New Mexico’s task force. “To start work on it now makes a lot of sense, particularly because there are all these resources out there that need to be used in a fairly short time period.”

Public health experts also hope the New Mexico task force will address longstanding gaps and disparities that have been exacerbated by the COVID pandemic. People of color and those with lower incomes are more likely to catch the virus, be hospitalized, and die. Cross checking positive case counts against income and race/ethnicity data at the census tract level in New Mexico has made this reality plain.

“The task force membership has to reflect the most impacted people in terms of disparities,” Mann-Lev said. “Equity is first and foremost.”

While the House memorial calls for the Health Department to convene representatives from state agencies, county and local governments, universities and public health nonprofits, it didn’t explicitly include tribal health agencies.

A former governor of Cochiti Pueblo and a founder of the Santa Fe Indian School’s Leadership Institute, Pecos said COVID’s disproportionate impacts on people in the Navajo Nation and Pueblo communities were rooted in part in a fragmented public health system.

“That kind of devastation is a result of the vulnerabilities created by health disparities over generations — surely not all the fault of the state, but the fault of the neglect of the trust and legal responsibilities of the federal government, the underfunding [of] the Indian Health Service, and a terrible kind of fragmented, piecemeal approach,” he said. “As with education, that fragmentation plays a role in perpetuating disparities.”

Including the tribes in public health reform efforts from the outset, rather than as “an afterthought,” will be key to successfully closing those disparities, Pecos believes.

The N.M. State-Tribal Collaboration Act requires government-to-government consultation by state agencies with tribal governments, Pecos noted. “That is fundamental,” he said. “Tribes should automatically be part of that governmental framework. The fact that they aren’t, is a reflection of systemic or institutional gaps in the … uniform inclusion of tribes.”

“That’s just the reality,” he said. “If the approach is not going to change, then we’ve not really learned anything from the worst pandemic we’ve seen in a hundred years.”