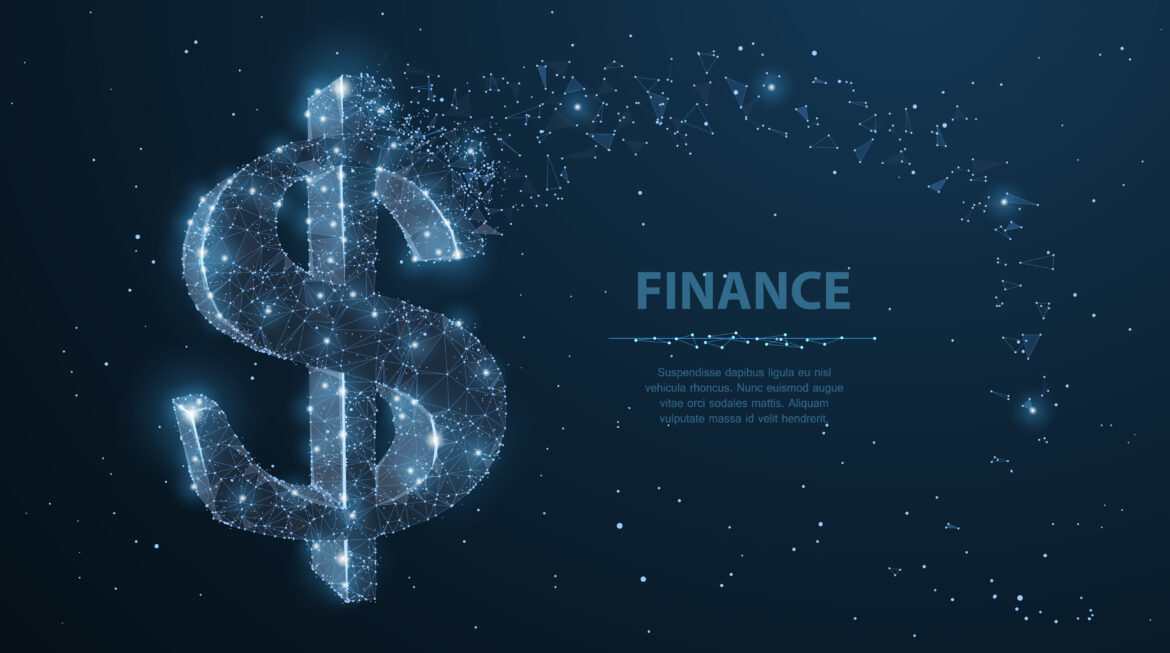 New Mexico Public Regulation Commissioner (PRC) Joseph Maestas on Wednesday demanded that Public Service Company of New Mexico disclose whether it contributed to a dark money group that supported a November ballot measure seeking to overhaul the agency charged with regulating the utility.

“I’m just simply calling on PNM to come clean, you know, disclose whether or not you donated to this dark money PAC [sic],” Maestas said during a PRC hearing, referencing the nonprofit group Committee to Protect New Mexico Consumers. PNM may not be under legal obligation to disclose its involvement, Maestas said, but it had a “moral obligation” to do so.

“I agree, we’d love to hear,” Stephen Fischmann, the PRC commission chairman, said. “I think there’s a strong possibility that it’s the case that they did donate to it.”

New Mexico In Depth received no response Wednesday from PNM spokesman Ray Sandoval despite multiple requests for comment, continuing weeks of silence on whether or not the utility contributed to the nonprofit.

The call for transparency comes after New Mexico in Depth reported last week that a lobbyist report showed Exxon Mobil had given $10,000 to the Committee to Protect New Mexico Consumers, adding to suspicions that PNM also had given to the “dark money” group. The committee spent $264,000 advocating for a constitutional amendment to reform the PRC,  which voters approved in November, meaning that the PRC will change from a five-member elected body to a three-member body appointed by the governor beginning in 2023.

PNM has taken an increasingly active role in New Mexico politics in recent years. In 2018, it spent $440,000 to try to influence the outcome in two Public Regulation Commission (PRC) races.

“We’re about to undergo a significant transition in this merger,” said Maestas, referring to the recently-announced merger of PNM Resources, Inc with Avangrid, a Connecticut-based renewable energy company owned by Spanish energy conglomerate Iberdrola.

“But to me, corporate citizenship–– leveling with the citizens of the state of New Mexico and being as transparent as possible–– is just as important.”

Below is a complete transcript of comments by Commissioner Joseph Maestas and Commission Chairman Stephen Fischmann during the PRC meeting Wednesday:

You know, what I’m about to say is… it’s disappointing for me. I want to state, you know, explicitly that everyone knows that by law, it’s our duty to balance the interests of utility investors and ratepayers. But what I want to share with my colleagues is a recent media story that broke regarding the campaign to have the constitutional amendment passed to change the PRC from elected to appointed, and by virtue of that, strip our authority from the constitution and downsize our commission.

I’m not going to relitigate that. I was against the constitutional amendment, and I felt the ballot question did not indicate the full breadth of that action. So it’s not my intent to relitigate it, but I am concerned about the development regarding a $10,000 contribution to a dark money PAC from the oil industry, a dark money PAC– dark money being funded with anonymous, potentially out of state donors– a dark money PAC managed by a representative from the Natural Resources Defense Council. Very alarming to me.

And so I am calling on the Natural Resources Defense Council to examine their priorities as a pro-environment organization to have a representative manage a dark money campaign that accepts money from the oil industry, number one. And then number two, I’m just simply calling on PNM to come clean, you know, disclose whether or not you donated to this dark money PAC. You know, we appreciate your– I appreciate your presence, we’re about to undergo a significant transition in this merger. But to me, corporate citizenship–– leveling with the citizens of the state of New Mexico and being as transparent as possible–– is just as important.

So, I humbly and respectfully call on PNM to make that disclosure. Thank you, Mr. Chair.

Thank you. And, you know, I agree, we’d love to hear. I think there’s a strong possibility that it’s the case that they did donate to it. And of course, it’s also– the press has also discovered that PNM is still contributing to various legislative races as well through various means.