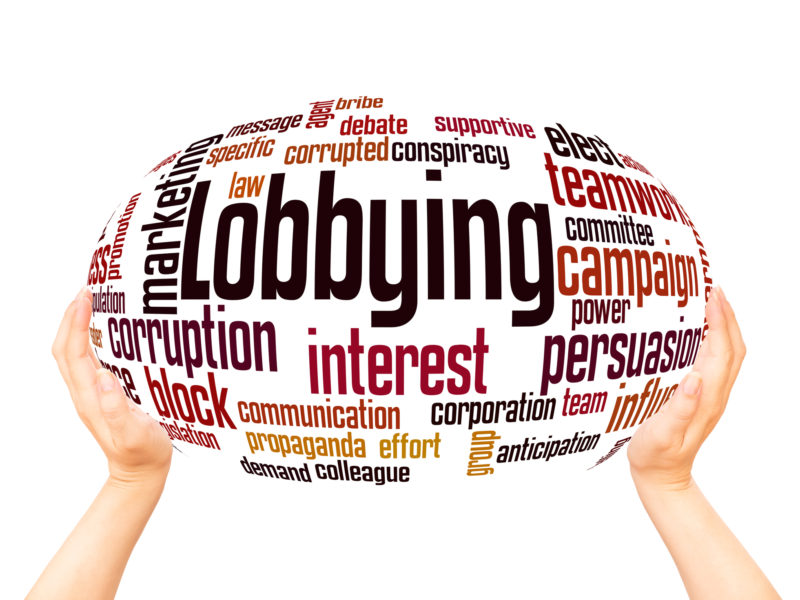 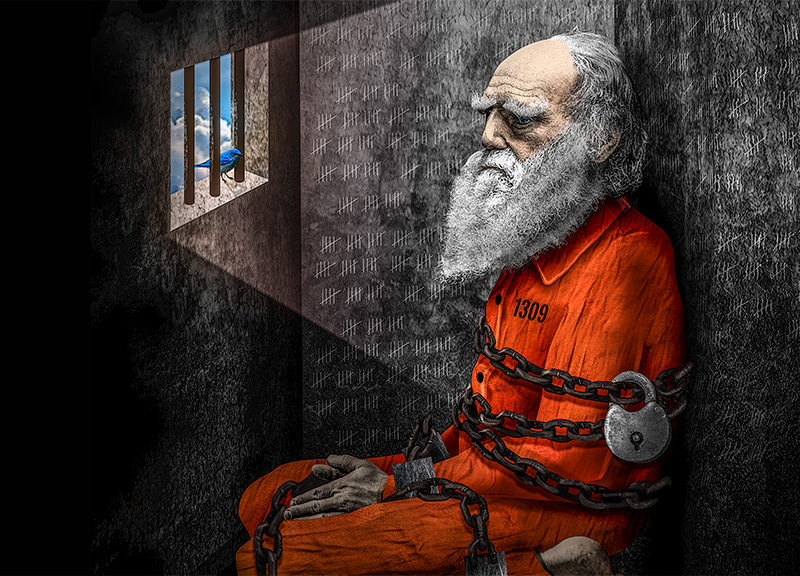 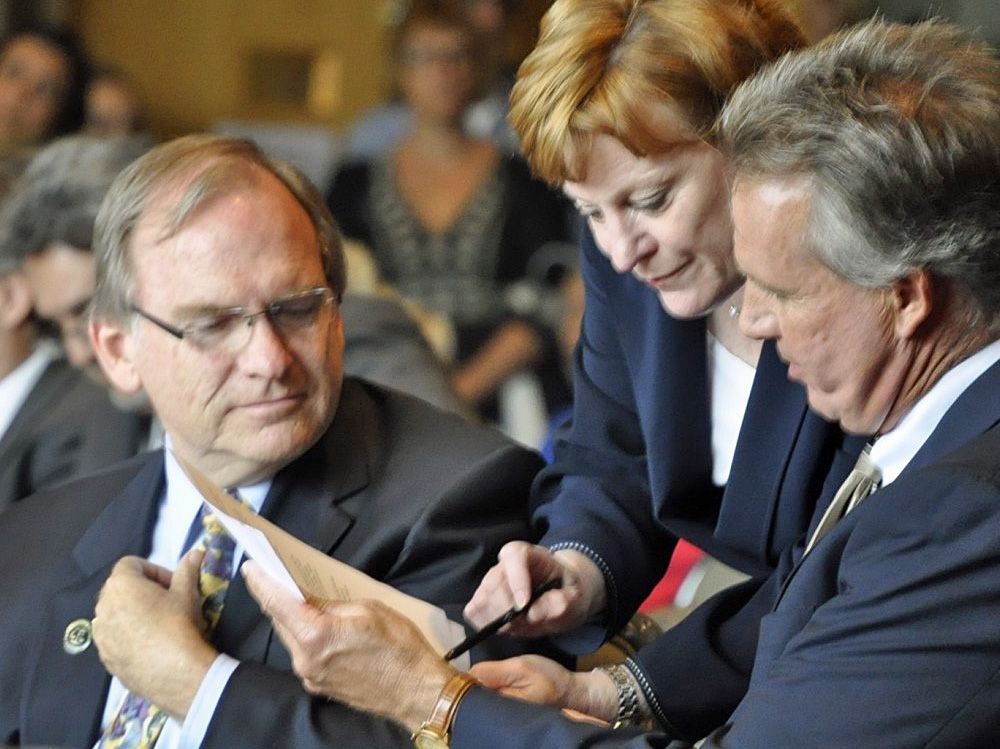 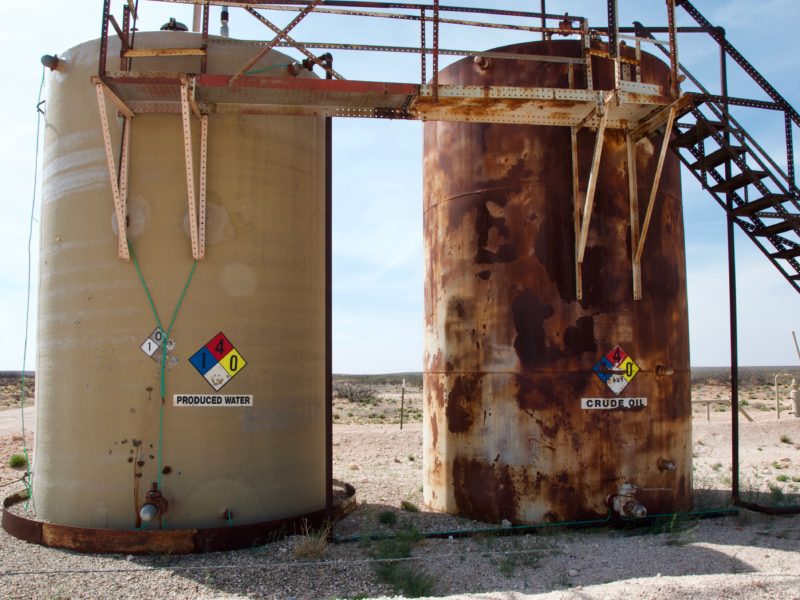 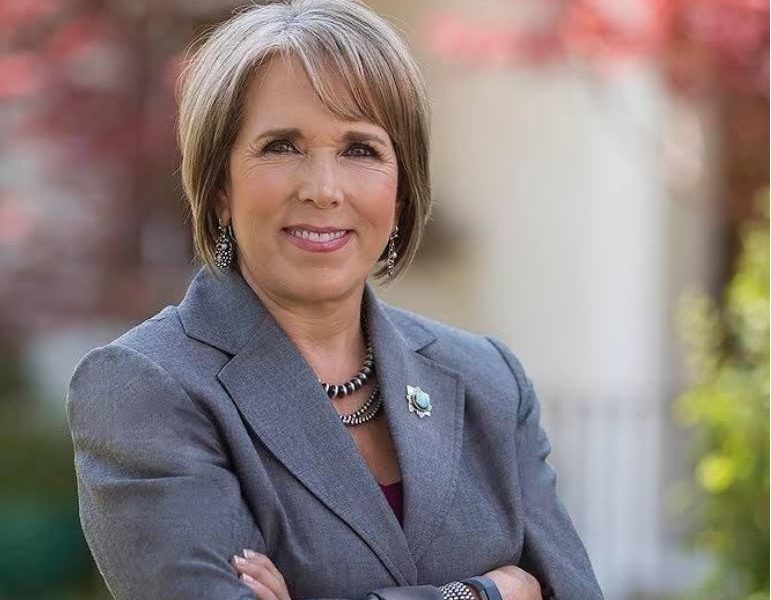 Gov. Michelle Lujan Grisham celebrate the end of the 60-day session in a jubilant mood. Republicans had a different experience of the session. Photo credit: Trip Jennings

Gov. Michelle Lujan Grisham wrapped up her first session with the Legislature Saturday agreeing to the most significant increase in public school spending in decades and putting New Mexico in the hunt once again for leadership in the nation’s “green” movement. A three-term congresswoman and former state cabinet secretary, Lujan Grisham began talking about a “moonshot” for education before she was sworn in as governor. No one expected a “moonshot” overnight, although to hear the governor Saturday, her first session behind her, she seemed ready for Mars.

It was a mixed session for people who care about climate change and its effects. The state secured some large-scale wins, but failed to advance measures that would diversify the electrical grid and support individual households in reducing their own carbon footprint. And while measures to hold oil and gas companies accountable for violations of the Oil and Gas Act passed, there was little appetite among lawmakers for drawing more royalty money from an industry responsible for a billion dollar surplus this year. The flagship win for Democrats was the Energy Transition Act, SB 489, which commits the state to 100 percent carbon-free power by 2050. That bill schedules a payment plan for closing the San Juan Generating Station, a coal-fired power plant that supplies Public Service Company of New Mexico (PNM).

Lawmakers with an eye toward righting longstanding wrongs in the state’s criminal justice system— real or perceived — achieved success this session, pushing through reforms doomed under former Republican Gov. Susana Martinez’s vigilant eye as a former prosecutor. Democrats’ bolstered majority in the House, the margin they maintained in the Senate and Democratic Gov. Michelle Lujan Grisham’s win in November set a different tone coming into the session. And the largest budget surplus in recent memory meant justice system reforms that carried a price tag were suddenly possible. Legislation aimed at reducing New Mexico’s chronically high crime rates cleared the Senate and House, too. But this year’s bills had a different feel from those avidly debated in the recent past.

A set of reforms to the state’s probation and parole systems is headed to the governor’s desk, with subtle changes to how the Parole Board considers requests for freedom by people sentenced to 30-years-to life in prison. House Bill 564 passed the Senate Tuesday after tweaks from that chamber’s Judiciary Committee, then cleared the House on a concurrence vote Wednesday. Current state law forces inmates sentenced to 30-years-to life in prison to show why they should be set free. The bill appears to shift the onus between the inmate and the state. In its original form the bill would have shifted that burden entirely to the state, mandating  those inmates be paroled unless the board “makes a finding that the inmate is unable or unwilling to fulfill the obligations of a law-abiding citizen.”