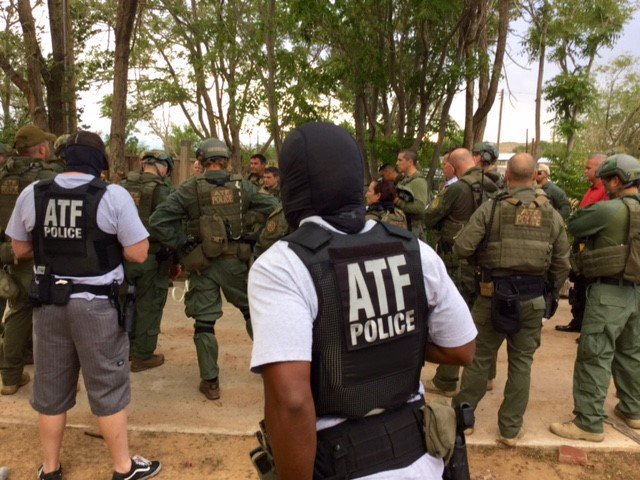 Federal agents are coming to Albuquerque, but officials have assured residents that New Mexico’s largest city isn’t the next Portland. In Portland, protests for racial justice have continued nonstop since the killing of George Floyd in late May but had decreased in size, according to the local paper, by the time the Trump administration sent in federal agents early this month, ostensibly to protect federal property and guard public statues. That injection energized the protests, leading to nightly confrontations as throngs of new and old protestors clashed with camo-wearing, unidentified police roaming the streets. The Oregon Attorney General, responding to accounts, has accused federal agents of whisking people away in unmarked vehicles without probable cause in at least two instances, and two federal watchdogs have opened investigations.

Images of tear gassed crowds and burning statues in that Pacific Northwest city have flashed across the country, putting to bed the wisdom of thinking that a show of dominance can be a calming force. But those images are likely one goal of a president seeking re-election on a law-and-order platform. I anticipate more than a few campaign ads over the next three and a half months featuring clashes between federal agents and Portlanders with a man’s voice intoning order against chaos and violence in America’s cities. 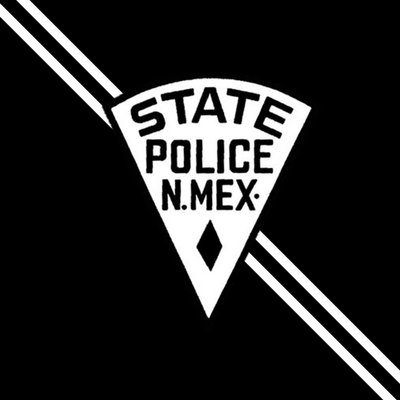 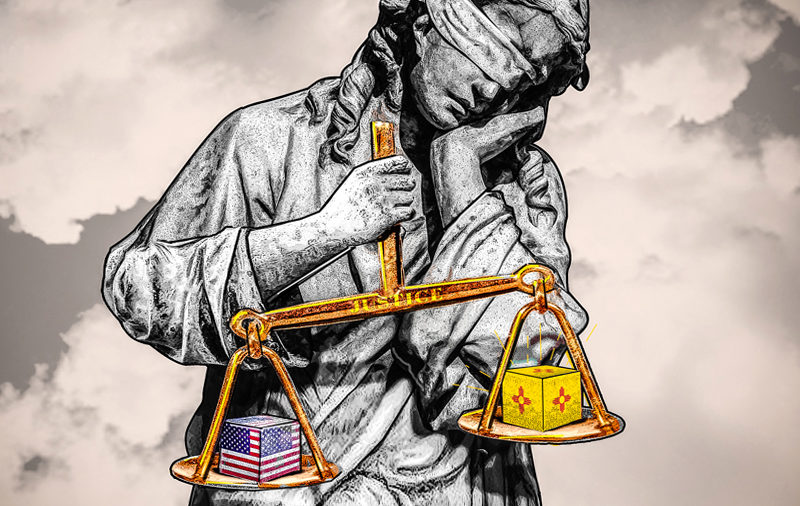 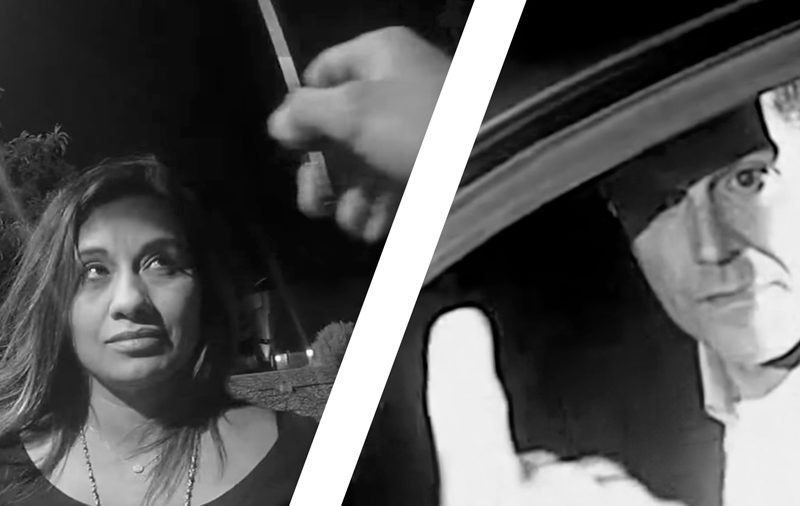 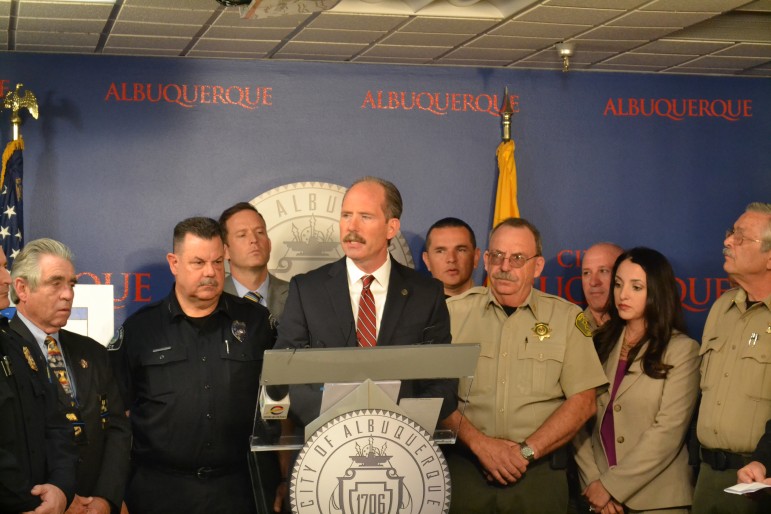 Public officials convicted of corruption would face stiffer penalties if a bipartisan bill introduced this week is successful. The proposal would tack on an extra year to the basic sentence for public corruption offenses such as embezzlement, soliciting a kickback or accepting a bribe.

Listen to NMID’s executive director, Trip Jennings, talk about former New Mexico Secretary of State Dianna Duran, her guilty plea to embezzlement and other criminal charges and what comes next. He appeared on this morning’s KUNM’s call-in show.

The New Mexico Suicide Prevention Coalition’s Laura Harrison has some tips for talking about suicide and loss.

Coloradas Mangas works to prevent suicide in Mescalero. Instead of asking for more money to help kids choose life, he asks people to care, to help, to let our children know we’re here for them.

Silence can be deadly

Studies show that talking about suicidal thoughts reduces the risk of a young person acting on those thoughts.

Confronting a long tradition of silence

This taboo of speaking about death is common among New Mexico’s tribal communities. Some people in and around Thoreau are pushing to change that after as many as 15 young people died by suicide in 2010.

While it might not seem like it from reading headlines day-in, day-out, the heart of journalism beats with hope. It is with that hope that NMID offers this series in a spirit of both humility and gratitude.

New Mexico’s Native American youth die by suicide at a rate twice as high as that seen among people of other ethnicities. And our analysis suggests that official databases underestimate the true number of lives lost.

Experts say making quality child care more affordable for families would give them better options than leaving children with unreliable caregivers, like Freddy Ordoñez, who killed his 15-month-old son Uriah in 2004 and burned his body in the desert.

Experts agree home visiting programs are crucial to educate parents and reduce fatal child abuse and neglect. Some programs are more effective than others. PROTECTING CHILDREN
Read the other articles in this series:

This series is the result of an investigation by New Mexico In Depth and the Las Cruces Sun-News that included a review of hundreds of pages of police reports, prison records, autopsy findings and news reports. View the database of information from the 15 cases we examined. CORRECTION
In an earlier version of this series, we incorrectly listed 21-month-old Armando Wood among children who had died from abuse or neglect.