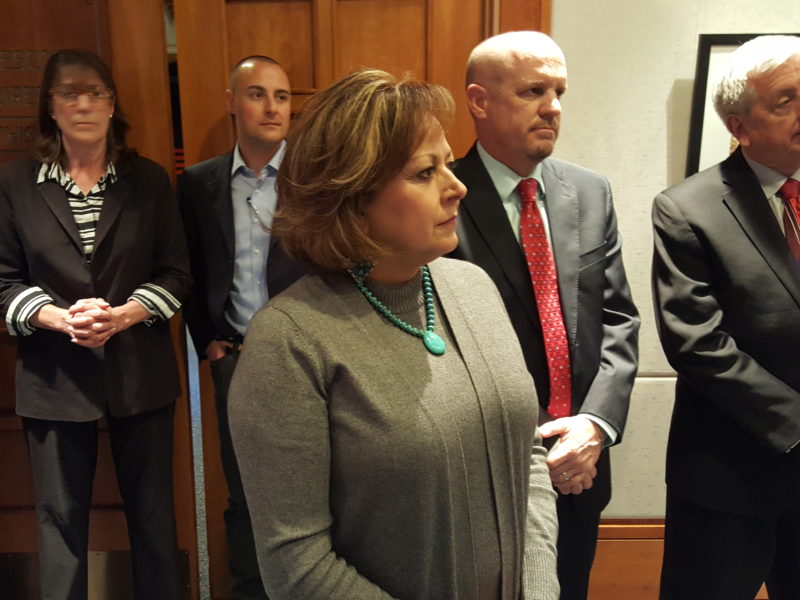 New Mexico lawmakers passed 277 bills in this year’s 2017 session, but Gov. Susana Martinez vetoed more than half of them. Democrats, particularly Senate Democrats, were the most frequent veto victims. 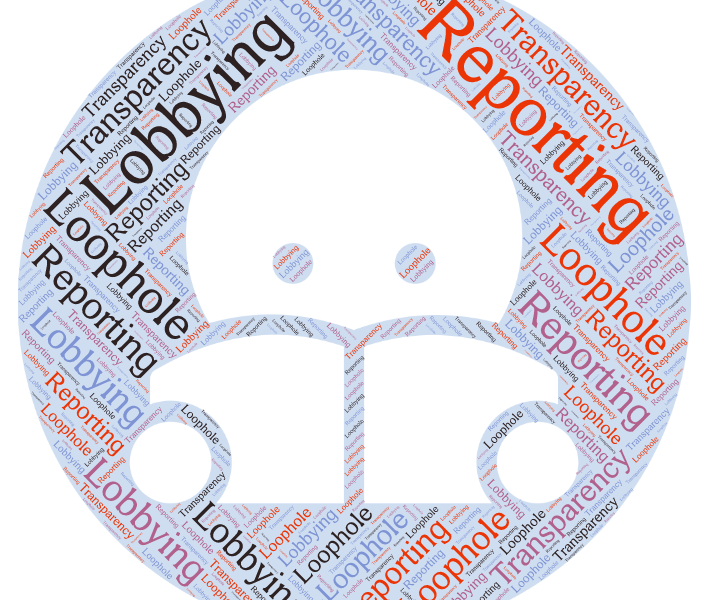 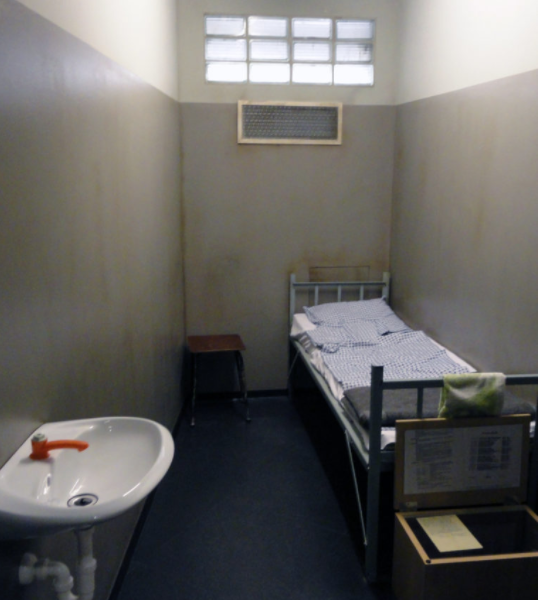 Late last week a proposal to create an independent ethics commission seemed perched nearer than ever to success in the New Mexico Legislature. The New Mexico House of Representatives had voted unanimously to approve House Joint Resolution 8, sponsored by Republican Rep. Jim Dines of Albuquerque and several Democratic lawmakers. It had received one committee assignment in the state Senate — admittedly the Senate Rules Committee. Chaired by Sen. Linda Lopez of Albuquerque, that committee has gained a reputation as the place where ethics legislation goes to die. Still, with just one committee hearing standing in front of a full Senate vote, a few longtime observers began to wonder if 2017 might be the year of the independent ethics commission after more than a decade of failed proposals.