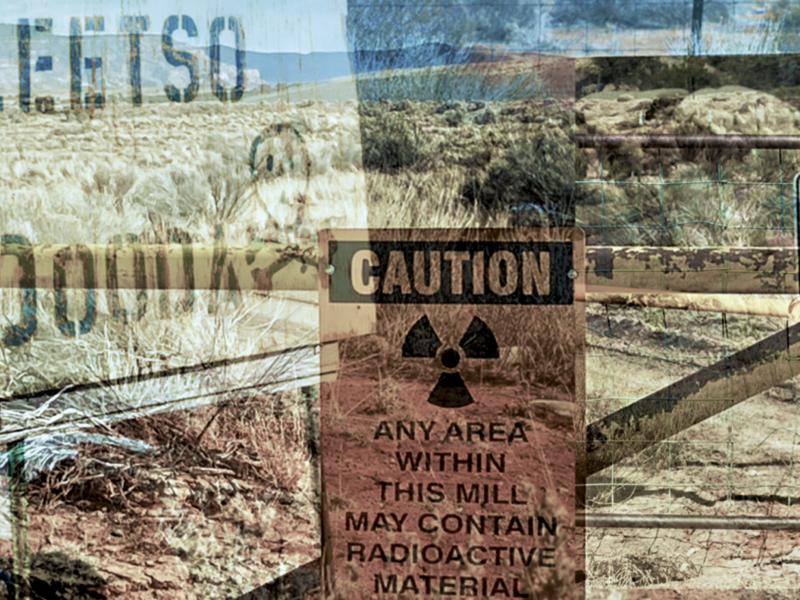 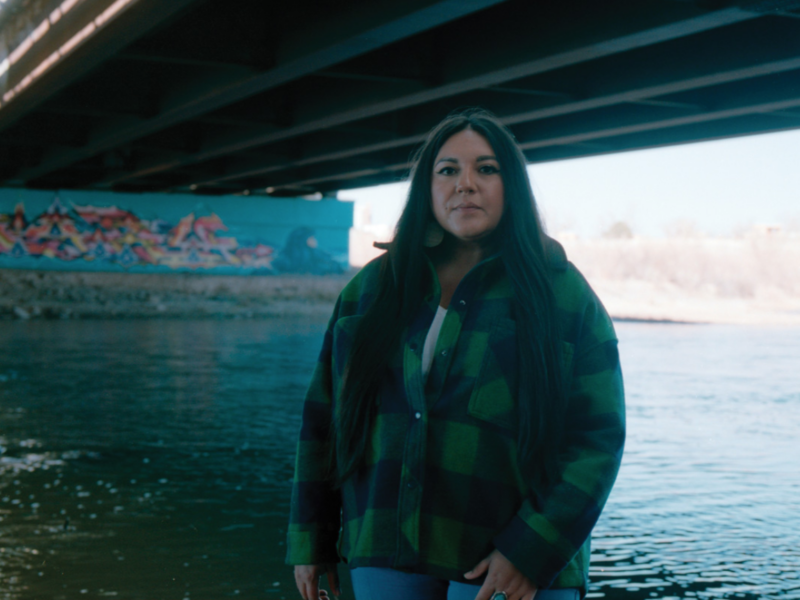 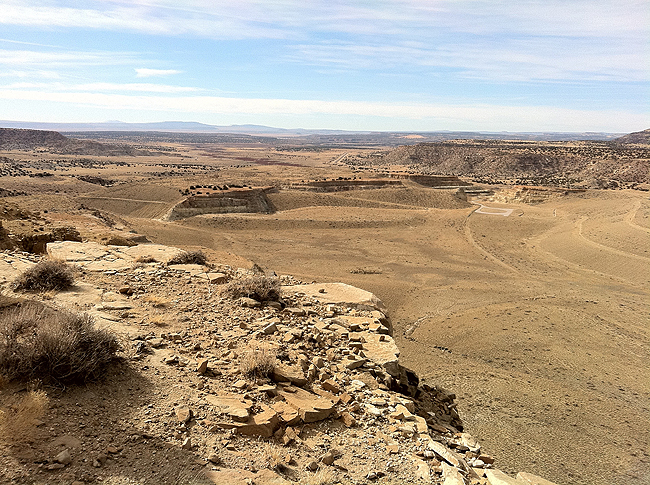 ‘Like a demon that’s always behind us’, the Jackpile Mine toxic legacy continues 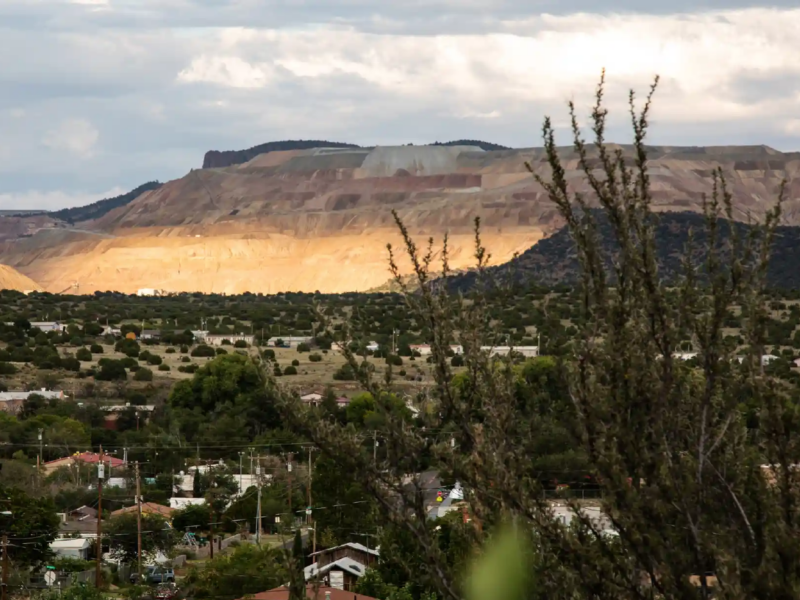 How the rise of copper reveals clean energy’s dark side 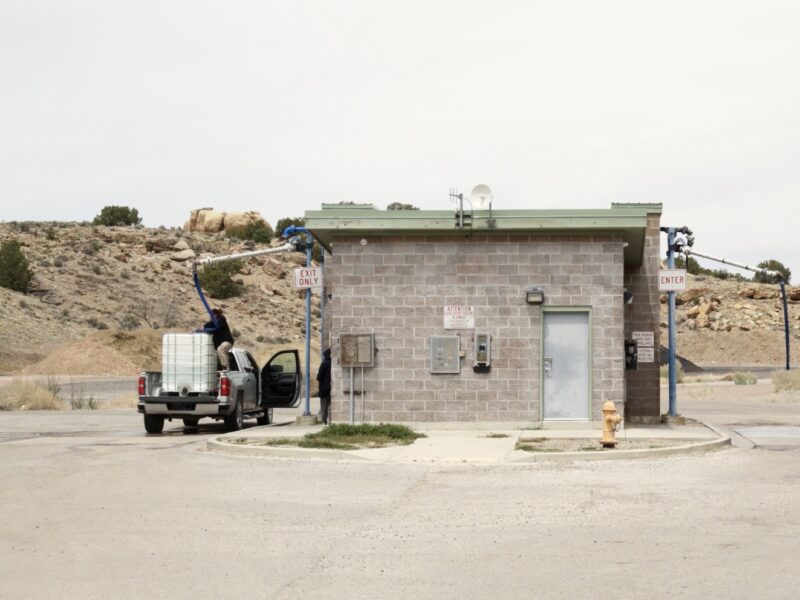 For a while, Chee Smith Jr. thought he was going to have to send his father to die among strangers. His family lives at Whitehorse Lake, a Navajo chapter where, until a few years ago, roughly 550 of 700 residents had no running water in their homes, including Smith’s. As Smith’s father aged and his health worsened, it became harder and harder for him to live at home. “We had to haul water from the chapterhouse or the watering points every day for just basic things — for cooking, for laundry, for stuff like that, and also for our livestock,” Smith said. “It takes a big toll.